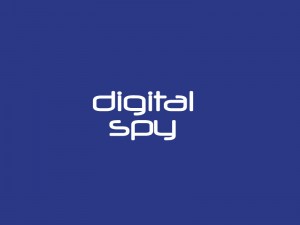 Simon talks about the recent exits, new characters (played by John Michie, Louise Delamere, Petra Letang & Joe McFadden), David Ames return, Amanda Mealing’s role in Casualty and what’s in store for some of the other cast including an exciting standalone episode coming up this Christmas that involves both Jac and Jonny’s storyline as well as delving into Ric’s past on location. There was also promise of an ‘ambitious’ storyline involving Sacha next year. 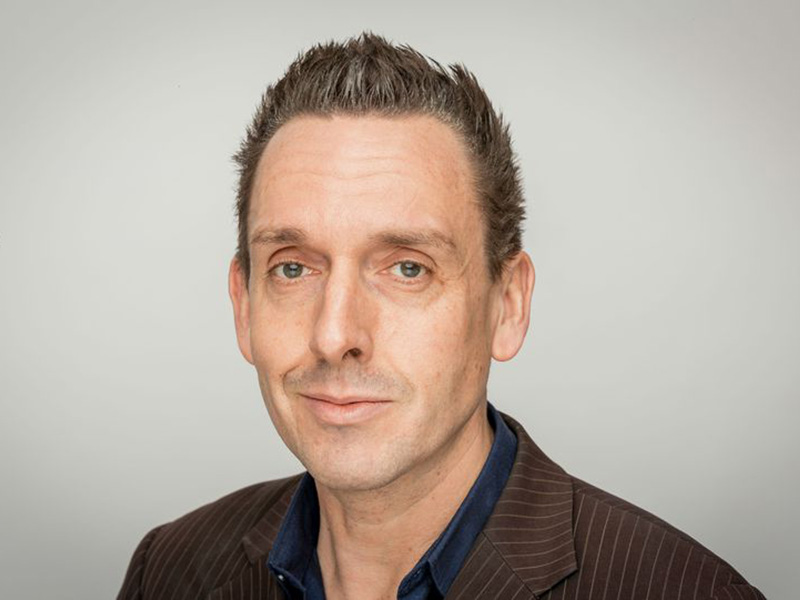 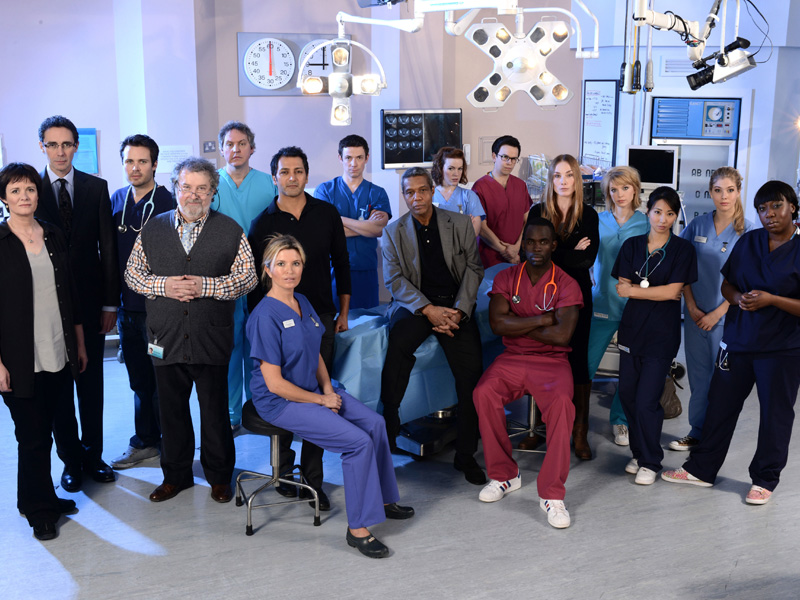