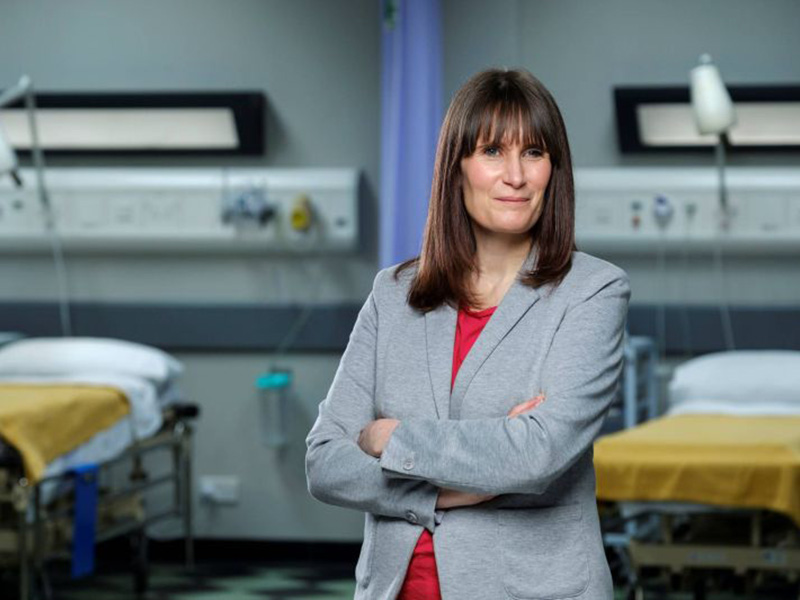 CASUALTY’s Series Producer Loretta Preece has announced she is stepping down from the role after three years.

During her time on the show, Loretta was responsible for the pandemic episode which saw popular receptionist Noel killed off.

She said ‘After nearly three very happy years at the helm of Casualty I have decided it’s time to lay down my scalpel. It is a wonderful show bursting with talented and genuine people and it has been my privilege to work alongside them representing the NHS during this extraordinary COVID period. There are many storylines and episodes that I am enormously proud of but putting COVID on screen in a way that attracted praise from medics will stay in my memory forever.’

In this article:featured, Loretta Preece