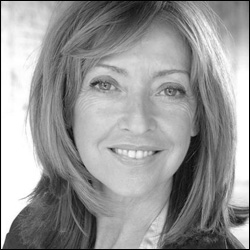 CHILDREN : Daughter Alice (an actress), and sons Jack and George

ON CANCER STORYLINE : ‘I’m pleased that we’ve covered the issue. I hope it encourages women who have had a scare to deal with it straight away. The reality is that, if you haven’t already known someone with cancer, it’s likely that you will.’

ON LOVE INTEREST CARLOS : ‘People have called him a love rat but that’s not quite right. He just has his own personal demons to deal with. Perhaps he runs away to reflect on all that’s happened.’

* Sharon appeared on Celebrity Masterchef in 2011.

FILM CREDITS : Another Stakeout; The Bank Job; She’s Out of my League

THEATRE CREDITS : Widowers Houses; Out of Our Fathers House; Filemena; Habeus Corpus; Plenty; Arcadia; A Dolls House; An All The Children Cried; Cradle Me 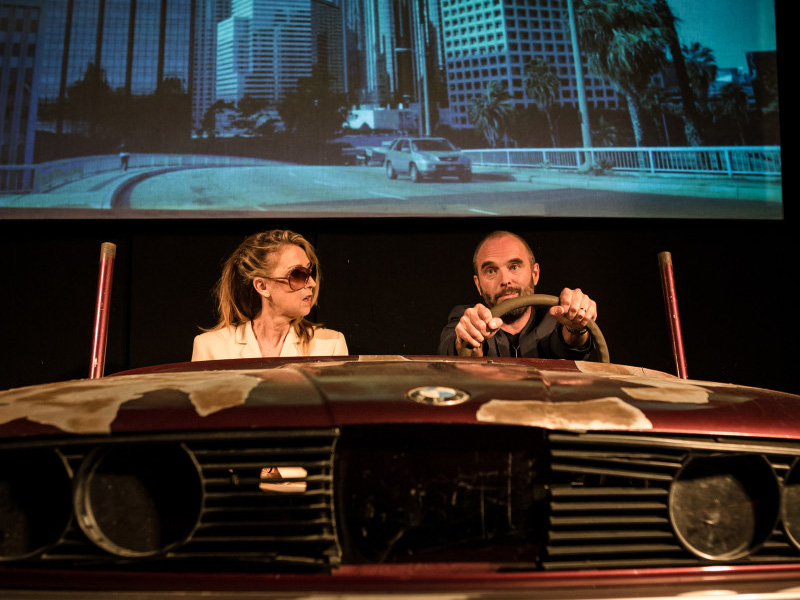