Former CASUALTY actor Steven Miller is to be appearing in a theatre production ‘Sunshine on Leith’.

Steven who played Lenny Lyons in the medical drama, will star in the musical which starts it’s run in Leeds from 20th April – 19th May.

The production features classic songs from Scottish favourites The Proclaimers, and is written by the acclaimed Stephen Greenhorn and directed by Playhouse Artistic Director James Brining.

Returning from war overseas, servicemen Davy and Ally find their way in their hometown of Edinburgh in this funny and moving story. They embark upon intertwining journeys of life and love, set to the timeless songs of the much-loved band The Proclaimers. 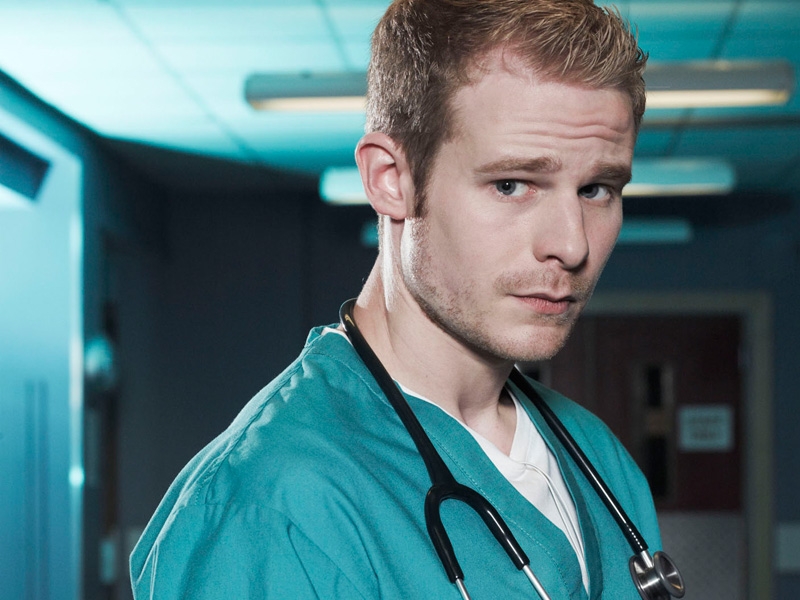 Steven Miller reveals what's in store for his character Lenny this series. 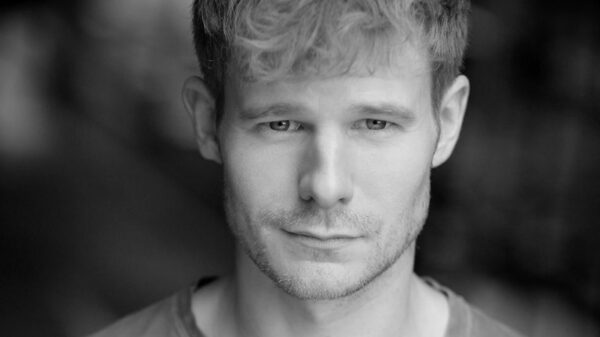