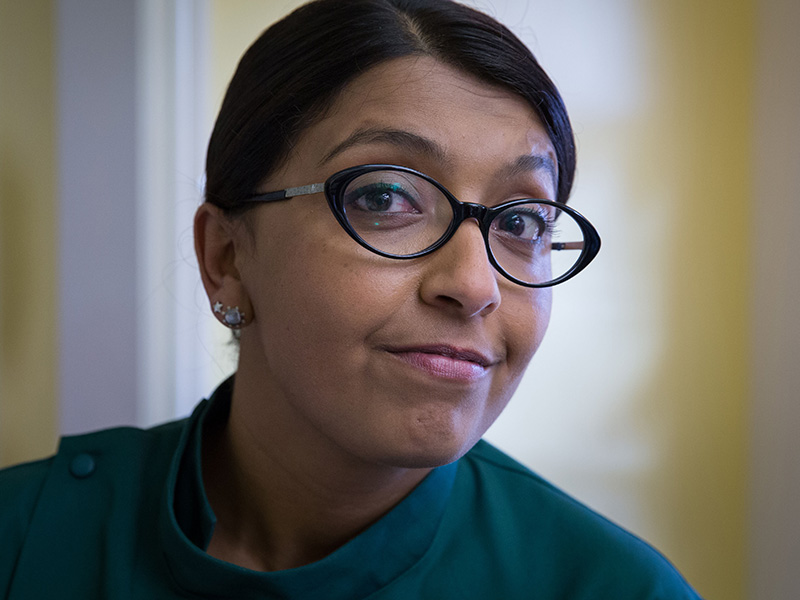 CASUALTY actress and current Strictly Come Dancing celebrity Sunetra Sarker is set to appear in a new six-part BBC Four comedy written by and starring Joanna Scanlan and Vicki Pepperdine, co-creators of the BAFTA-nominated Getting On, ‘Puppy Love’ is a story of love, dogs and the love of dogs.

Sunetra is set make a guest appearance as Lilli Kusiak in Episode 4 of the new comedy drama, which is due to air in November 2014.