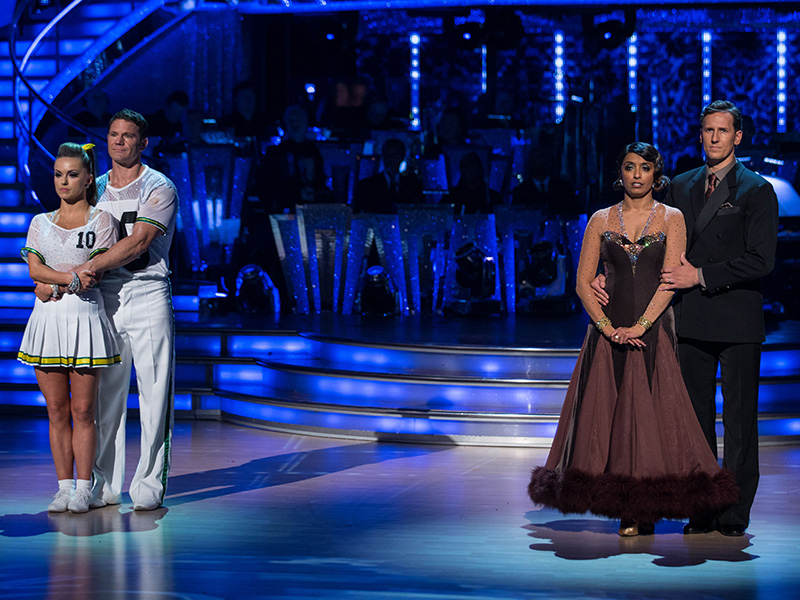 Sunetra Sarker found herself in the bottom two for the second week running, but was saved by the judges so she could making it to the Round the World special next week.

As the competition gets stronger every week, Sunetra and her dance partner Brendan Cole, performed the Waltz to ‘Last Request’ by Paolo Nutini.

However after scoring 30 points and being second from the bottom of the leaderboard, Sunetra faced the dance off against Steve Backshall, who eventually got voted out the competition.