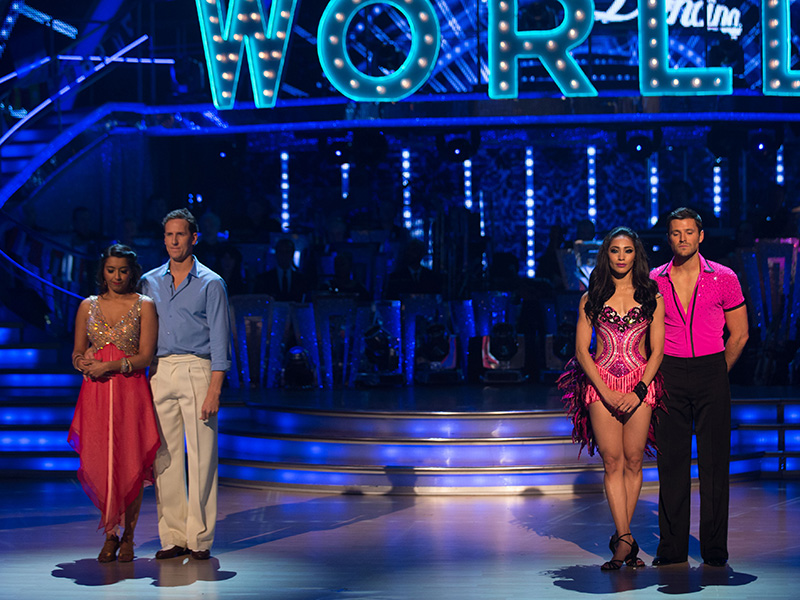 CASUALTY’s Sunetra Sarker has been voted out of the Strictly Come Dancing competition after a respectable exit in Week Ten.

Finding herself in the bottom two this week for a third week running, she lost the judges vote against Mark Wright.

This weekend she and her dance partner Brendan Cole performed the Rumba to ‘The Girl From Ipanema’ but as the competition gets stronger every week, Sunetra found herself at the bottom of the leaderboard after scoring 27 points.

Despite leaving the show this week, fans are extremely proud of all her achievements and will miss her on the show.