Feature-length episode of the hospital drama with the staff of Holby’s accident and emergency department as they deal with more sick and injured patients. The...More

Alicia plucks up her courage to tell the police that she has been raped. Eddie accompanies the paramedics who are called out to treat Jon’s...More

‘One Shot’ : Paul Unwin, the man who co-created Casualty back in 1986, returns as a guest writer for an episode that covers the span...More

‘Sticks & Stones’ : Grace’s friend Carmel injures herself while playing on a trampoline, and when Grace rushes home to seek Connie’s professional aid, she...More

‘Forsaking All Others (Part Two)’ : The big day finally arrives for carefree porter Max and and his senior consultant fiance Zoe, but matrimonial bliss...More

‘A Life Less Lived’ : Zoe is feeling the pressure of reaching her 40th birthday and finds unexpected support in the form of an ex-...More 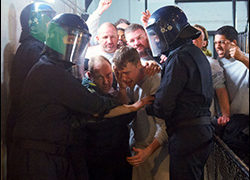 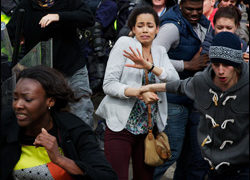 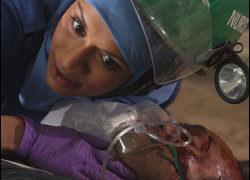 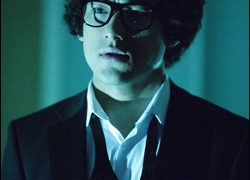 S24 E49 (21 Aug 10) : What Tonight Means to Me (Part Two) by Rob Williams Episode Summary Charlie is about to become a grandfather,...More 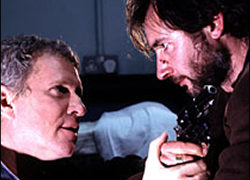 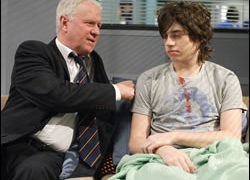 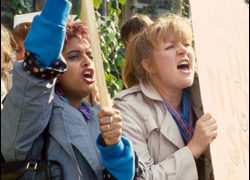 S1 E15 (27 Dec 86) : Closure by Jeremy Brock and Paul Unwin Episode Summary The staff hear the bad news; they are to be shut...More 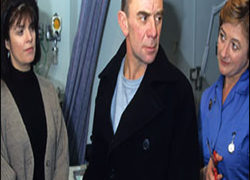 S9 E24 (25 Mar 95) : Duty of Care by Andrew Holden Episode Summary Henry Turner insists on being seen by a consultant for a...More 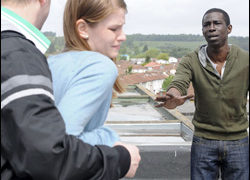