Lloyd Everitt left his role in CASUALTY this week. His character, paramedic Jez quit Holby with his boyfriend Mickey. Lloyd who made his first appearance...More

Actress Jemma Redgrave left HOLBY CITY this week to appear in theatre this Autumn. It is as yet unconfirmed by the BBC if she will...More

Fans were left in shock this week following the death of young doctor and Jac’s half-sister Jasmine Burrows. Following an altercation with nurse Fran, Jasmine...More

Fans said a sad farewell to Mo and Mr T this week, after they left Holby together with baby Hector. Chizzy Akudolu and Ben Hull,...More

John Michie left HOLBY CITY this week following a dramatic storyline involving his daughter Zosia attacking Tristan in self defence, which led to his death....More

After just a year on the show, actress Niamh Walsh said goodbye to HOLBY CITY this week. Her character, nurse Cara quits Holby for a...More

In one of the show’s most emotional episodes to date, actor Rob Ostlere bowed out of HOLBY CITY this week as his character Arthur Digby...More

Sunetra Sarker made a shock exit from CASUALTY last weekend after eight years on the show. Her iconic character Zoe Hanna quit Holby for Michigan...More

HOLBY CITY surprised us this week with a shock exit as actress Petra Letang left our screens. Petra has played nurse Adele Effanga for two...More

As Lee Mead left our screens this weekend, BBC Casualty take a look at Lofty’s highs and lows…...More

There was an outpouring of love this weekend on social media, as an end of an era occured on Casualty; Jane Hazlegrove left the show....More

Matt Bardock left CASUALTY in dramatic style this weekend after his character, paramedic Jeff Collier, was killed off in a shock twist to the medical...More 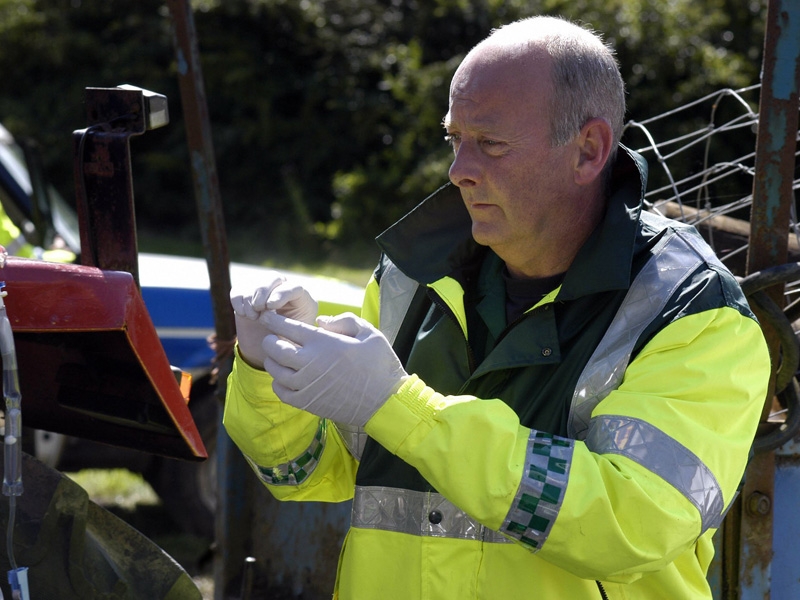 After 18 years on CASUALTY, one of the show's longest serving actors Ian Bleasdale is leaving the show this week. ...More