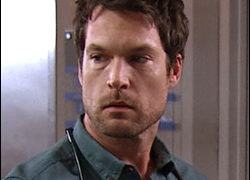 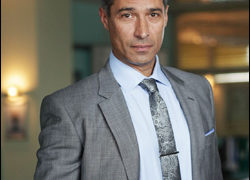 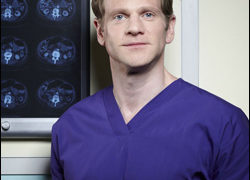 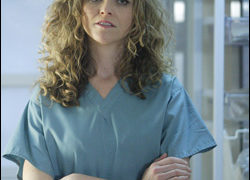 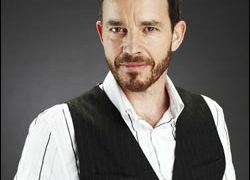 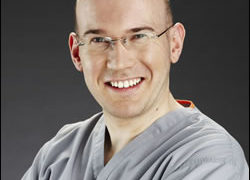 Played by Alex MacQueen Appearance Has appeared in a number of episodes since Series 7 to the current series. Job Title Anaesthetist Background...More 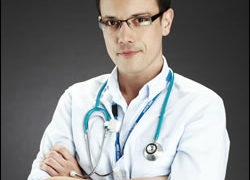