‘Snakes and Ladders’ : Fletch takes his first steps after his accident and Mo’s attempts to befriend Inga in light of her new role as...More 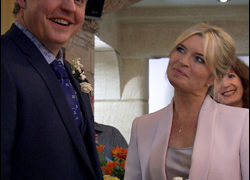 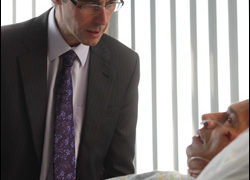 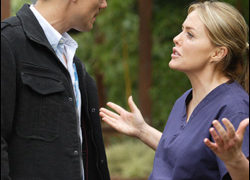 S12 E55 (12 Oct 10) : Misfit Love by Andrew Holden Episode Summary The relationship between Faye and Linden breaks down as Linden discovers a number...More

Episode Summary Ric visits his son Leo’s flat to sort out his belongings. While there he finds a friend of Leo’s – Tom an ex-drug...More 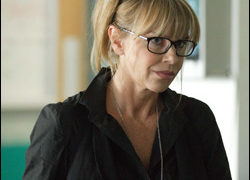 S11 E52 (13 Oct 09) : Spirit Dancing by Chris Murray Episode Summary Maria is determined to remain positive and face the reality of her future...More 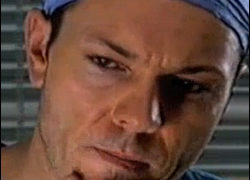 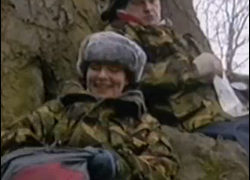 S2 E16 (9 Mar 00) : Into the Woods by Jeff Povey Episode Summary The gang from Keller are on their outdoor course, and are...More 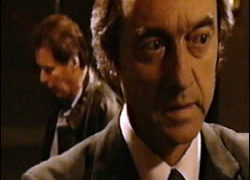 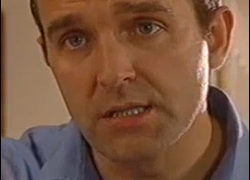 S4 E52 (1 Oct 02) : Torn by Nick Warburton Episode Summary Steve tells Jess off for not working on AAU. The atmosphere’s tense, and Jan...More 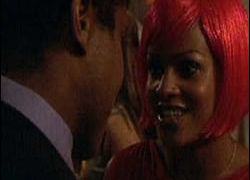 S5 E52 (30 Sep 03) : Accidents Will Happen by Stuart Morris Episode Summary When his interview is published, Ric feels that the Press has made...More

Episode Summary Zubin apologises to Jess for what he said to her and Jess says she would like to go back to being friends with...More

Episode Summary Darwin ward is preparing to be re-opened, however Sabine doesn’t want the ward open so asks Michael to come down to Shoreham Cross...More

S8 E52 (17 Oct 06) : Moondance by Tony McHale Episode Summary Connie has gone to Liberte, in Switzerland, with Gina while Elliot remains in Holby...More

Episode Summary Maddy is petrified when CID want to talk to her about a patient’s death. Dan reassures her and tries to charm the interviewing...More