Max is reunited with James, and old friend from medical school, who enters the ED with his fiancee Aisha after she falls victim to a...More

‘End of the Road’ : Now that Grace is living with Sam, Connie and Hugo have become a contented family unit of their own. However,...More

‘Thirty Years’ : A spark of attraction remains between Charlie and Duffy, but with the status of Duffy’s struggling marriage still unconfirmed, neither seems brave...More

‘High Tide’ : The repercussions of the defibrillator accident continue to reverberate for Lofty, who must face the consequences of his actions by explaining the...More

‘Cradle to the Grave’ : On her first day, new junior doctor Alicia treats a vulnerable pregnant woman and realises her relationship is not what...More

‘Exile’ : Charlie goes to Bucharest to track down his missing son Louis, taking Connie with him. They discover that Louis is addicted to heroin,...More

‘The Love You Take’ : Rita is thrown when her husband Mark turns up at the ED after being badly beaten in prison. He refuses...More 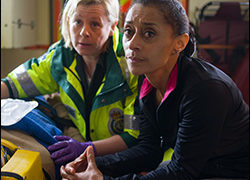 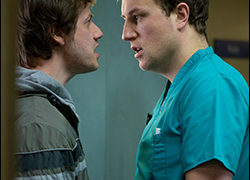 S27 E36 (25 May 13) : The Milk of Human Kindness by Kelly Jones Episode Summary Tom takes the lead when a baby is rushed...More 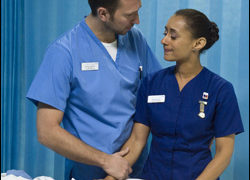 S27 E19 (19 Jan 13) : No Other Medicine by Kelly Jones Episode Summary Jordan is determined to keep Yvonne on life support, and even...More 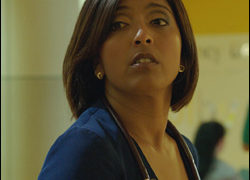 S27 E8 (13 Oct 12) : The Kindness of Strangers by Kelly Jones Episode Summary As Zoe struggles to come to terms with her new...More 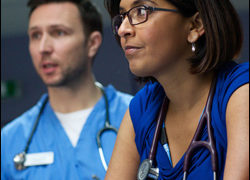 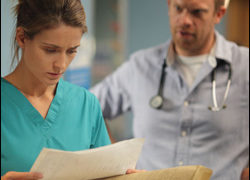