‘The Hard Way Home’ : Dominic and Sacha clash professionally, but there’s more to it than meets the eye as an out of control Dominic...More

‘When I Grow Up’ : Arthur is determined to prove his worth in the face of Hanssen’s ambitions, but he struggles to keep his personal...More

‘Sucker Punch’ : Fletch’s ex-wife Natalie turns up drunk on AAU with her best friend Bex, and tension rises as she proceeds to wash their...More

‘The Cruellest Month’ : It’s Jonny and Bonnie’s big day but the groom still has a million and one things to do before he’s ready...More 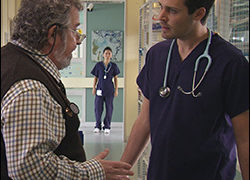 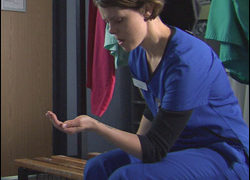 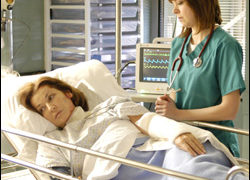 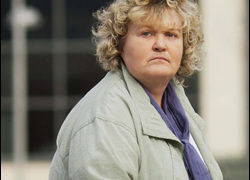 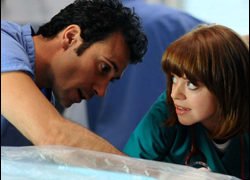 [ID 1443]Mark[/ID] comes in to see Chrissie, a man collapses in front of him and Mark comes to his aid. Chrissie complains to Connie about...More

Episode Summary ‘Love You’ : As Faye arrives at work, Carl Hewson attacks her, dragging her into the bushes. Carl demands money as he has...More 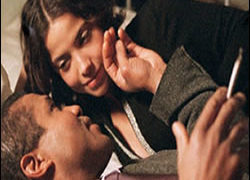 Episode Summary Lisa and Mubbs arrive at work together – as a couple. Mubbs asks Lisa to move in with him and is delighted when...More

Episode Summary Ric is put on the spot when Jayne says he has to make redundancies – and Lola’s name is top of the list....More 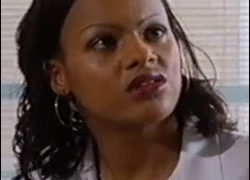 S4 E32 (14 May 02) : Lives Worth Living by Martin Jameson Episode Summary Liam returns home, where Danny and Sandy have modified the whole place...More