‘Night of the Loving Dead’ : Robyn arrives at work in a state of panic, having failed to find out where Glen has gone. When...More

‘Dark Night of the Soul’ : In the aftermath of his mother’s death, Jesse reappraises his relationship with his grieving father and makes a life-changing...More 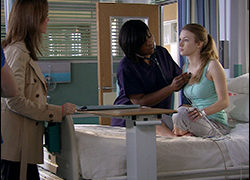 S15 E41 (23 Jul 13) : A Knight’s Tale by Dana Fainaru Episode Summary Arthur wrestles with his guilt in the aftermath of last week’s...More 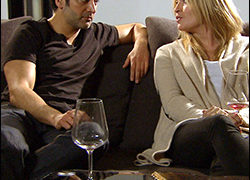 S15 E36.1 (18 Jun 13) : WEBISODE A Night Like This by Daren Thomas Curley Episode Summary With tension between couple Sacha and Chrissie over...More 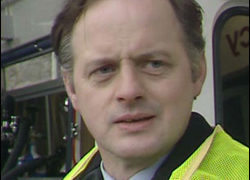 S1 E3 (20 Sep 86) : Night Runners by Matthew Bardsley Episode Summary As Baz arrives late into the department, she first has to certify...More 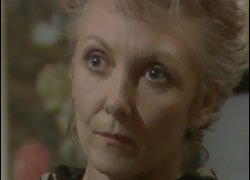 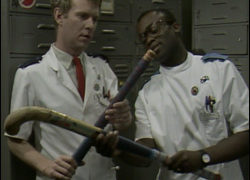 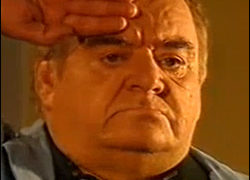 S3 E14 (6 Feb 01) : Night Shift by Leslie Stewart Episode Summary Its a tricky night for the Otter Ward staff when a young...More