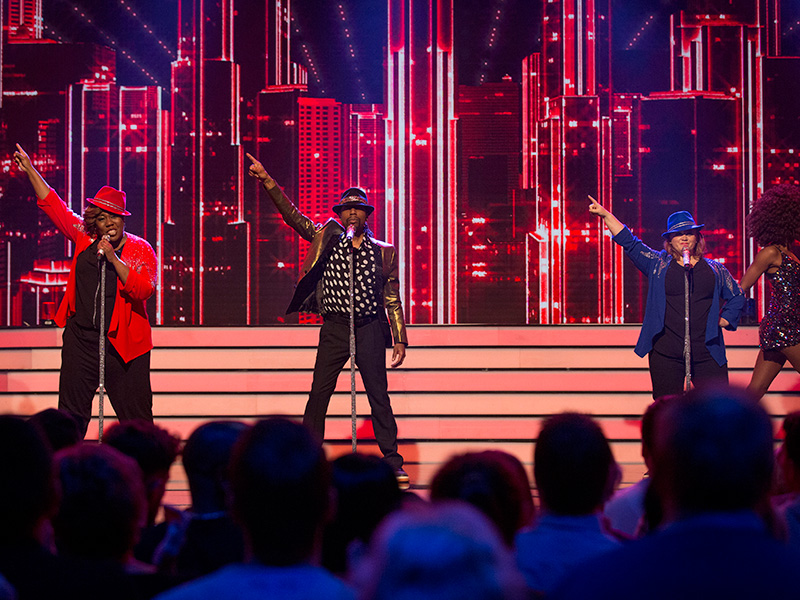 HOLBY CITY’s Chizzy Akudolu and CASUALTY’s Tony Marshall and Amanda Henderson who joined forces to appear on Comic Relief’s Let’s Sing and Dance have made their way to the final!

Appearing on Week 2, singing a rendition of Bruno Mars’ ‘Uptown Funk’ – the trio were voted by the judges to go through behind The Chase who won the viewers vote.

They will now complete in the final on Saturday 25th March. 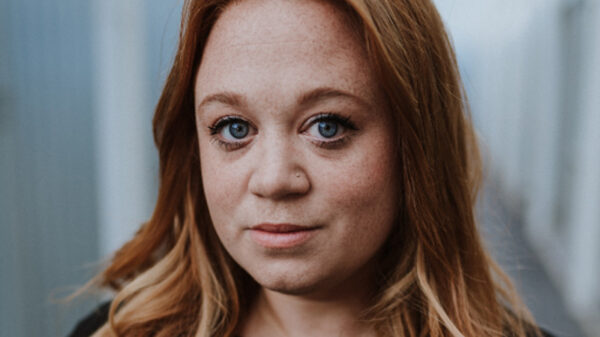