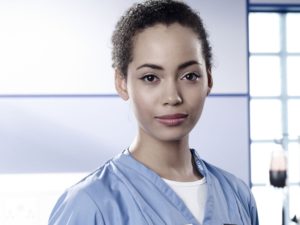 Madeleine Mantock as Scarlett in CASUALTY

Former CASUALTY actress Madeleine Mantock has been signed up to join the cast of drama pilot ‘The Tomorrow People’.

Based on the original U.K. series, Tomorrow People tells the story of several young people from around the world who represent the next stage in human evolution, possessing special powers, including the ability to teleport and communicate with each other telepathically. Together, they work to defeat the forces of evil.

Madeleine will play Astrid, loyal, classically beautiful and effortlessly cool, who is secretly in love with Stephen Jameson (Robbie Amell), with whom she’s been friends since they were toddlers. She is concerned about Stephen and worries that he’s stopped taking his medication.

Madeleine will also be seen in Tom Cruise’s new action film ‘All You Need is Kill’. 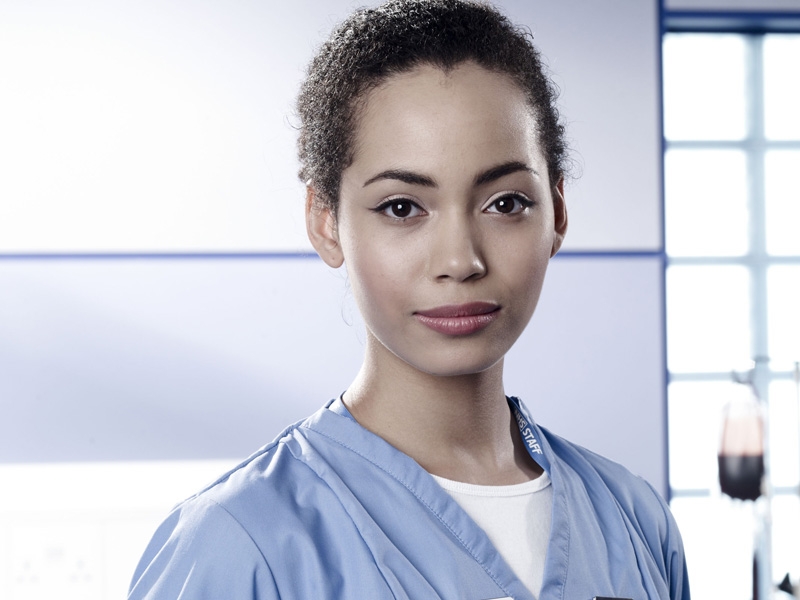 Madeleine Mantock chats to holby.tv about her time on the show.