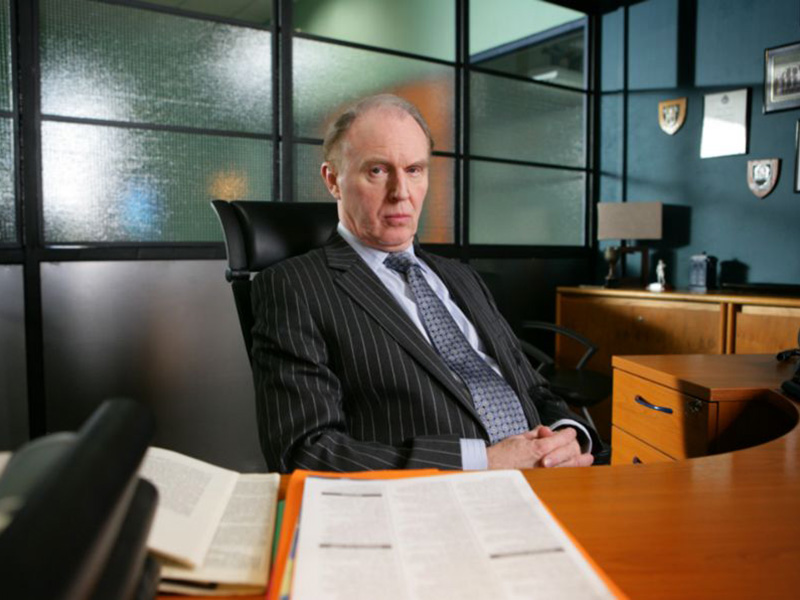 The actor had an extensive acting career that included a role in the first series of Holby police spin-off HolbyBlue as DCI Harry Hutchinson.

Born in Rugby, Warwickshire, Tim trained as an actor at the Bristol Old Vic Theatre School.

His big break came in The Jewel in the Crown, for which he won a BAFTA in 1985. His other TV credits include The Vice, Bloody Sunday, Downton Abbey and Doctor Who. On the big screen he was seen in Clash of the Titans, V for Vendetta and James Bond film Quantum of Solace.

He was also made an OBE in the 2017 New Year Honours list for his services to drama.

The actor was due to appear in a touring production of Arthur Miller’s Death of a Salesman.

HIs agent said ‘Much-loved and admired by his peers, he will be remembered by many as a gentleman and a true friend. He will be much missed.

‘We ask that you respect the privacy of his wife, the actress Pamela Miles, his son Tom and the family.’

Wow. So sad to finish work today and hear of the passing of Tim Piggot Smith. A wonderful man and truly great actor. A very sad loss. X

Rest in peace Tim piggot smith. I’m in utter shock. Any time I called you for advice you were always there for me. I ❤you! Broken!

Tim Pigott-Smith was a wonderful actor and a delightful man. Sad sad day.

I played Tim Piggot-Smith’s mother in a long-ago play. He made me laugh (off & on-stage) and cry (just on-) every night. What a lovely man. 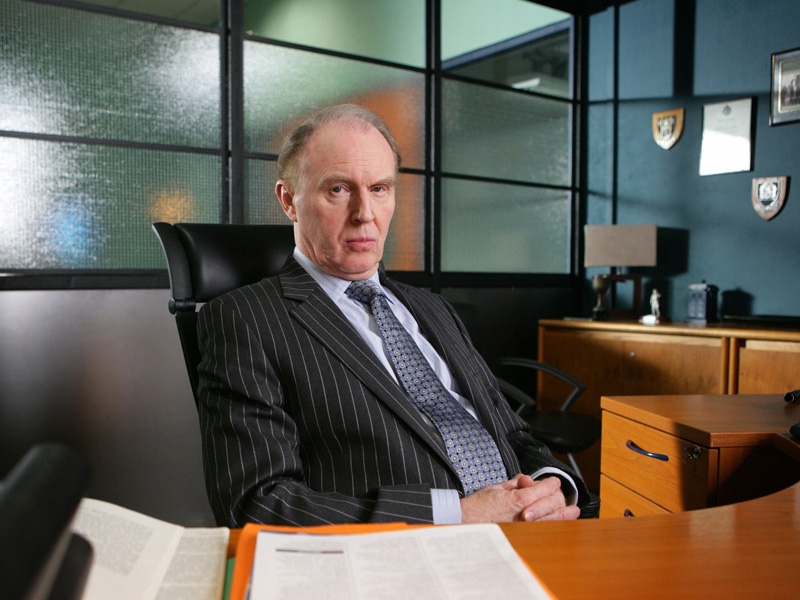 Established actor Tim Pigott-Smith plays DCI Harry Hutchinson. Due to retire to Cornwall. But can he extricate himself from a sticky situation that risks... 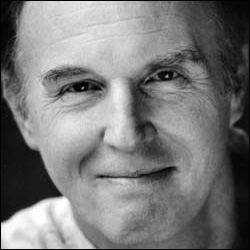