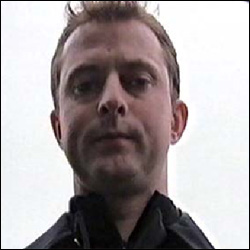 Tom: Couldn’t keep him systolic apparently he crashed on the table

Patrick: Yeah well did you get him back?

Tom: Course, but it was touch and go for a while.