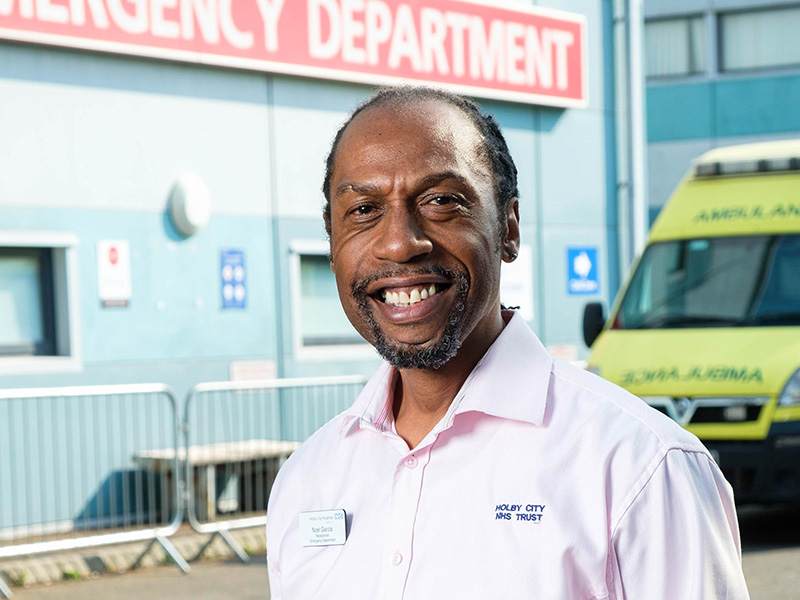 Former CASUALTY actor Tony Marshall will be appearing at the Edinburgh Festival this August.

Tony will be starring in ‘Eh Up, Me Old Flowers!’ at the Pleasance Theatre from the 8th – 29th August. The play written by Chris England is based on comedian Charlie Williams.

In the 1970s, the biggest comedy show on television was ITV’s The Comedians. It made Charlie Williams the first black comic to become a household name.

Perhaps his material would nowadays be considered questionable. But perhaps if you’d lived his extraordinary life in a white man’s world – coal miner, professional footballer, cabaret singer, comedian – you’d have done the same.

Now in retirement, Charlie faces an uncomfortable visit from a mysterious stranger who demands that he justify himself…

Tony is also due to be appearing in panto ‘Mother Goose’ at the Hackney Empire this Winter.

Yes my peeps – if you enjoyed watching casualty and life on Mars pls come to see my next project at Edinburgh fringe – come my peeps xx https://t.co/x6E7puAX7T 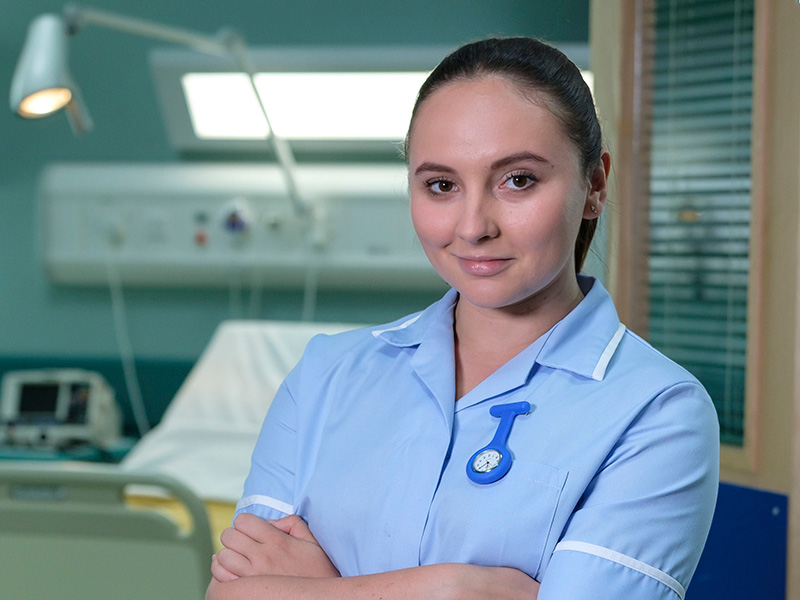 Meanwhile former CASUALTY actress Gabriella Leon is also set to be appearing at the Edinburgh Festival. She will star in ‘Police Cops: The Musical’ from 3rd – 29th August. For tickets click here.

In this article:Gabriella Leon, Tony Marshall 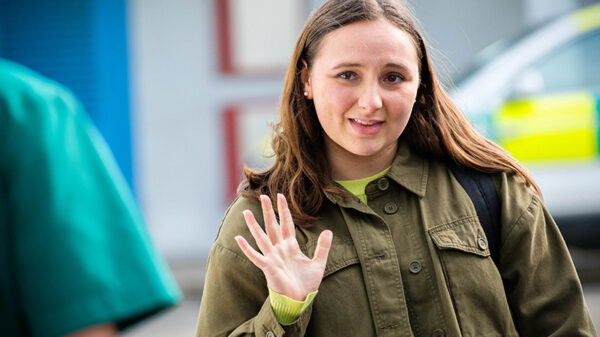 Actress Gabriella Leon is to leave CASUALTY this weekend. Gabriella, who has played nurse Jade for three years bows out after reuniting again with...