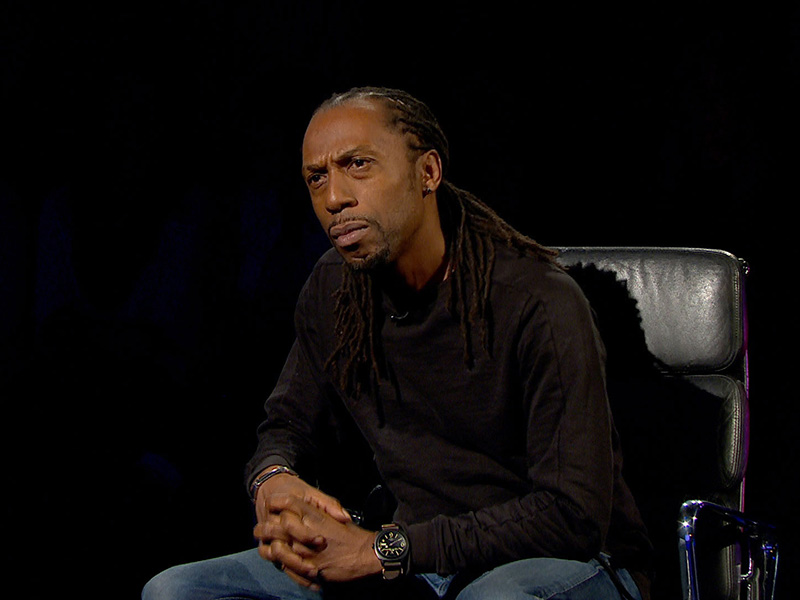 Tony, who plays receptionist Noel on the medical drama, chose to answer questions on Richard Prior for his specialist subject and scored the highest marks against the other competing celebrities, actress Emma Barton,comedian Zoe Lyons and athlete Jamie Baulch.

However after the general knowledge round, Tony’s overall score put him in second position.

You can still currently watch the episode on BBC IPlayer.