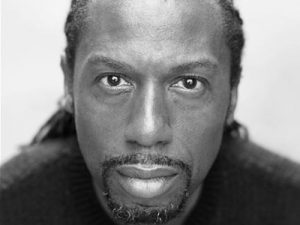 PREVIOUS CASUALTY APPEARANCES : Tony has appeared in CASUALTY twice before his regular role. He played Roy Wellesly in S8 E1 ‘Cat in Hell’ and Steve in S18 E12 ‘Second Best’

THEATRE CREDITS : Bouncers; Having a Ball