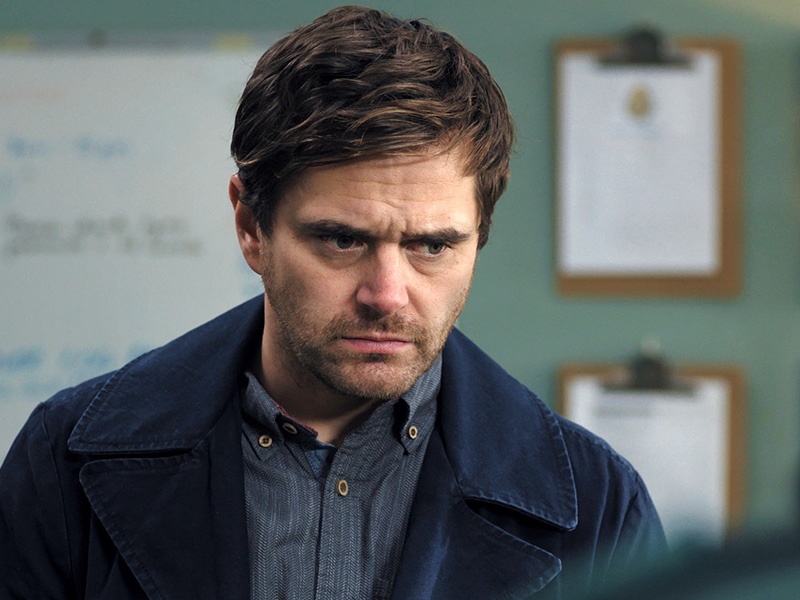 Voting is now underway for this year’s TV Choice Awards.

Michael Stevenson and Amanda Mealing are representing CASUALTY by being longlisted for Best Actor and Best Actress respectively whilst HOLBY CITY’s Bob Barrett and Dawn Steele have been nominated in the same respective categories.

All actors have had strong storylines this year, with mental health being a strong focus for some of the characters. Paramedic Iain Dean, played by Michael Stevenson attempted suicide following a tough year whilst Connie Beauchamp, played by Amanda Mealing has been suffering PTSD since being brutally attacked outside the hospital. In HOLBY CITY, loveable medic Sacha Levy played by Bob Barrett contemplated suicide as his mental health deteriorated whilst Dawn Steele’s character Ange Godard has been in turmoil since learning Dominic Copeland was her birth son after getting him adopted. All are strong worthy contenders

CASUALTY and HOLBY CITY are also both in the running for Best Family Drama.

The awards will take place at The Hilton on Park Lane, London, on Monday 9th September.

** SHORTLIST HAS NOW BEEN ANNOUNCED. CASUALTY IS STILL UP FOR BEST FAMILY DRAMA SO KEEP VOTING! ** 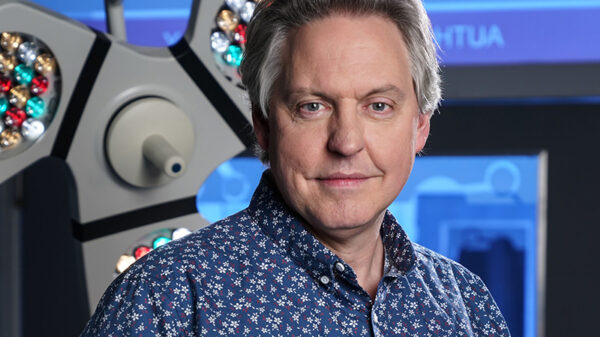 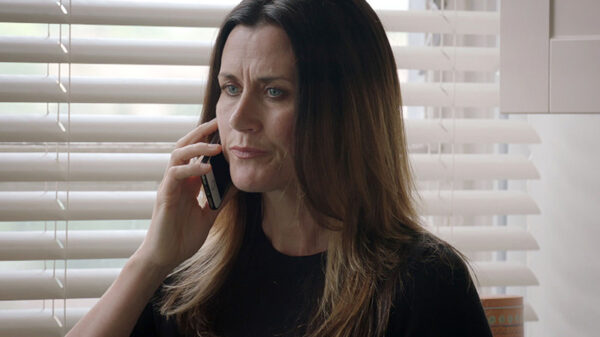 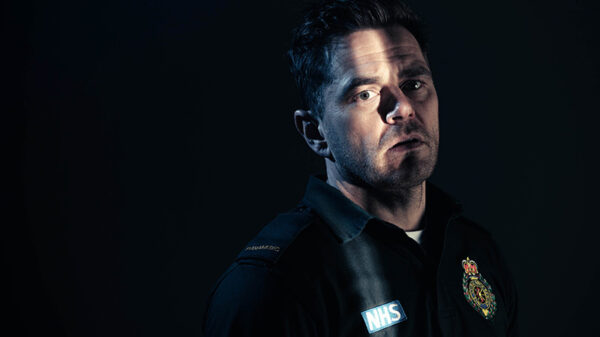