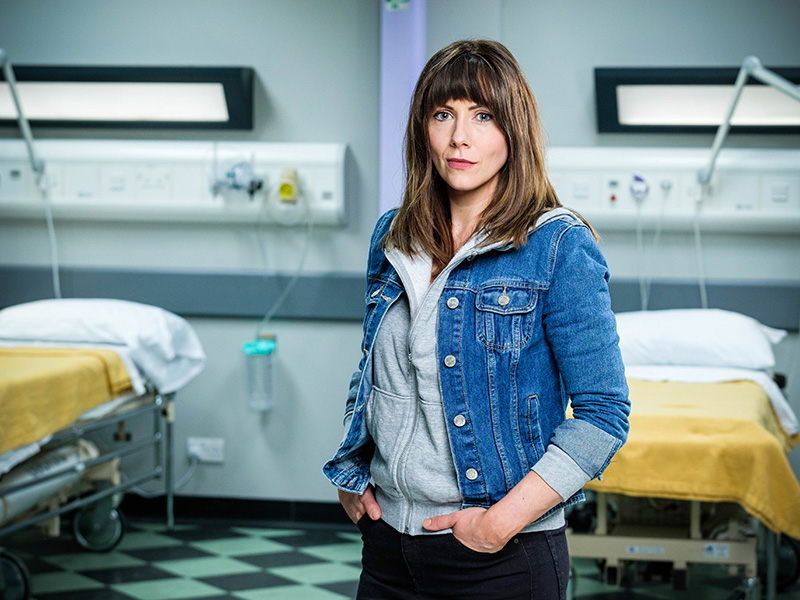 Two new cast have been announced to be joining the cast of CASUALTY.

Osi joins as Matthew, a locum registrar with a history of practicing medicine in the world’s trouble spots and a deep and enduring love for old flame Fenisha. How will Ethan respond to Matthew joining the team? Is there still a spark between Fenisha and Matthew? And how will all three cope working together in a tight-knit emergency team?

Later in the year, CASUALTY will be celebrating it’s 35th anniversary with some special episodes. Elinor will be joining CASUALTY as Stevie, a new consultant who audiences will meet during these episodes. Jam-packed with explosive drama, audiences can expect to not only meet new characters, but also be reunited with one or two old faces as well…

Osi Okerafor says: “It’s a pleasure to become a part of the CASUALTY team. Everyone here is so genuinely friendly and it’s a very exciting environment to work in. I’m excited for viewers to see Matthew’s love for his patients and his willingness to do whatever it takes to care for them; it’s a quality I really admire in him.”

Osi is noted for his TV roles in Death in Paradise, Guilt and King Harry. He also guest appeared in an episode of CASUALTY back in January 2019.

Elinor Lawless says: “I am absolutely thrilled to be joining the wonderful cast of CASUALTY! Stevie Nash is certainly a force to be reckoned with and looks set to ruffle a few feathers in the Holby ED!”

Elinor’s TV appearances have included Doctors and Shakespeare & Hathaway. She also has made a guest appearance in CASUALTY in August 2019.

Loretta Preece, Series Producer of CASUALTY, says: “I am delighted that Osi and Elinor will be joining the Casualty family. As an actor, Osi has it all; he’s handsome and debonair, sensitive and steadfast, passionate and unpredictable. Osi has been delightful to work with and he and Olivia have a very special on screen bond. With Osi’s beautifully layered performance we slowly reveal some deep undercurrents – he is far more than a classic romantic leading man. Eli is an exceptional actress and a force of nature. With Stevie, Eli brings a new and dangerous energy into our world – she’s charismatic, contemporary, compelling and on occasion very unsettling. Her wonderful character and additive backstory is an exciting part of defining a new and exciting era for CASUALTY as we go into our 35th year.” 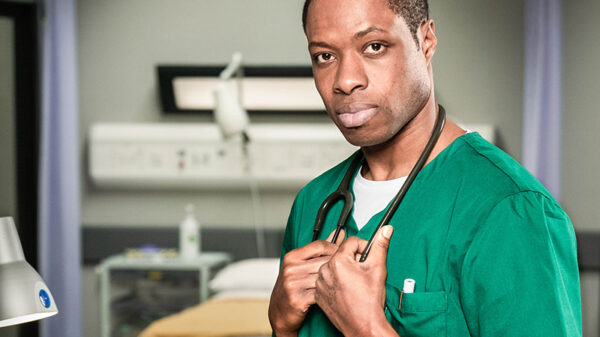 Osi Okerafor made his exit on CASUALTY this week. In an unexpected departure, medic Matthew quit the hospital after his battle with PTSD compromised... 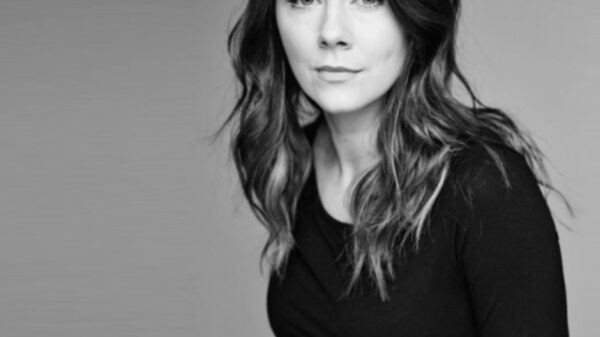