A case involving domestic violence which spans over two special episodes strikes a chord with John Keenan. Having grown up in a violent household, John knows the signs and the symptoms all too well as he recollects his childhood at the hands of his drunken father. He has kept his past a secret from his wife in an attempt to bury his feelings. But this case brings his feelings to the fore and he decides to visit his estranged father in jail in an attempt to move on from the past and sever all ties with him. However, unbeknown to John, his naive wife Kate wrote to John Snr in attempt to re-build their father/son relationship and he’s not best pleased.

There are several changes in the station, mainly the arrival of a new DCI. What does John think of his new boss?

John is wary – his last boss was his mentor in many ways and he ended up betraying everything they both stood for. This new guy is young and inexperienced. Apart from anything else he will need to prove to John that he is up to the job.

Kate and John have decided to give their marriage another go, how are they faring?

They have good days and bad days like most couples but the fire is most certainly still there. John needs to talk about his past but he finds it very hard; so hard in fact, that he can’t even bring himself to talk about it with his wife. She wants him to be honest but he can’t. He thinks he’s protecting her but that’s where their relationship problems start.

In series one John mentioned that his father was a drunk but that’s all viewers learnt. In series two we get to meet the real man when John visits him in jail and there is a lot of dark history between them. John goes to tell his father that he has no place in his life, he’s closing the door on that relationship and doesn’t want him anywhere near his wife and kids when he comes out of jail.

How does his father’s revelation about Kate’s communication affect him?

He feels foolish, betrayed and frightened that his father knows where his family lives. He feels idiotic about keeping a secret he thought would protect his wife only to find out that she has been writing to his father behind his back. John is also scared because this violent man now knows where they live and he’s worried that his father’s vicious streak may well have been passed down to him.

There are some very powerful scenes in episode six. Did you enjoy filming the scenes with John’s father?

John’s father is played by Ken Colley who gives a tremendous performance. Some of the scenes were disconcerting but he made it as painless as possible. Ken doesn’t look like a bully but he manages to make him so playfully malevolent it was frightening. 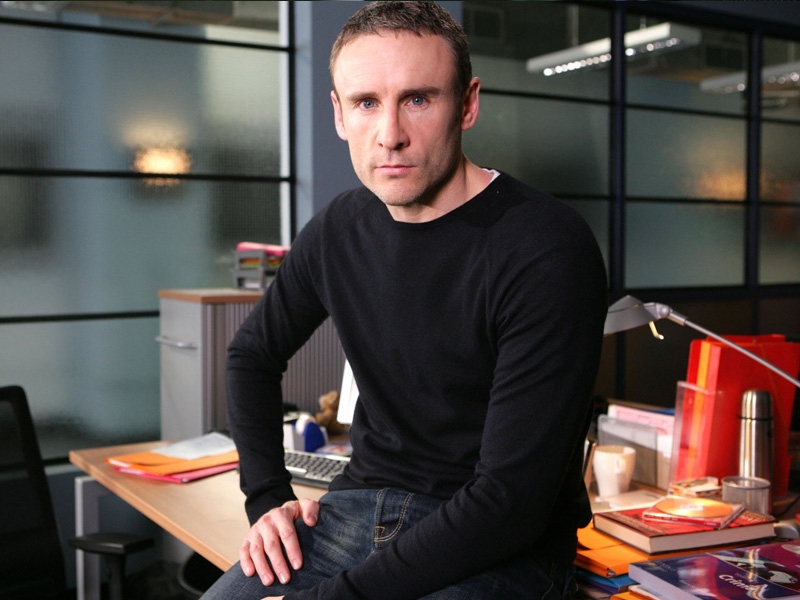 Glasweigan actor Cal Macaninch plays one of the lead characters, Detective Inspector John Keeenan, who is dedicated to his job with an acute sense... 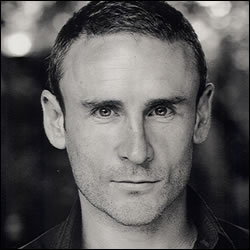