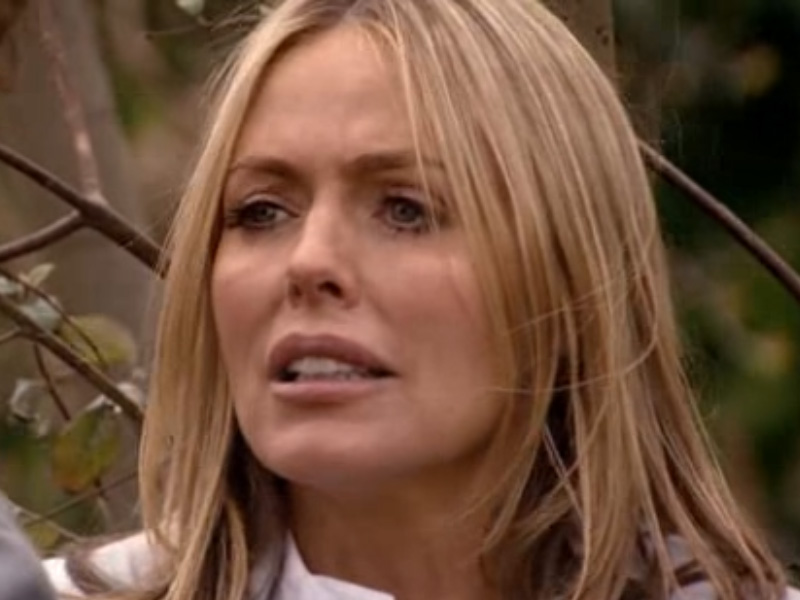 ‘Love You’ : As Faye arrives at work, Carl Hewson attacks her, dragging her into the bushes. Carl demands money as he has loan sharks after him and, frightened, Faye agrees. Jac sees Carl emerge from the bushes and grows suspicious. Faye meets Carl, but changes her mind about giving him the money and he flees with just £20.

Carl is brought to hospital after being beaten by the loan sharks. Later, Faye gets a calls from a man named Lucas, and as she gets in a taxi, Jac follows on her bike. After overhearing that Lucas is Faye’s first husband, Jac leaves and is on her way back when she is thrown from her bike and is left lying unconscious in the road.

Convinced that Max’s foster mum Lindsey is neglecting Max, and that he’s protecting her, Kyla confronts Lindsey about the treatment of her foster children. As Lindsey complains to Roger about Kyla, Max asks Roger if they can talk in private. Lindsey’s drink problem is finally exposed and Max tells Kyla he wants to come home.

* ‘Breathe Me’ by Sia is played at the end of the episode.

* ‘It was like pheramone city in there!’ Donna says on Lady Byrne and Elliot. She also adds ‘I think it’s great; two mature people on their own’

* Kyla is upset and tries to reach out to Abra, he tells her to ‘walk away’. Kyla replies ‘It’s easy for you – you’ve got no soul’. Abra says ‘Why stay if it hurts so much?’

* Kyla tells Linden why Max needs to realise his foster mum is no good ‘He’s got to believe it otherwise all he’s left with is another useless drunk!’