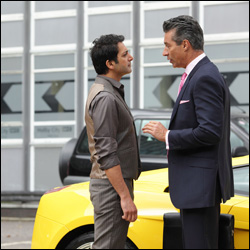 Elizabeth struggles to deal with her mother’s decision to refuse treatment. Ric and Chantelle offer their support but are shocked when she makes a life-changing decision.

The lies surrounding the plastics emergencies begin to unravel. As Sunil persuades Michael to cover their tracks, Sahira discovers the implants they were using are illegal. When Michael goes to tell Hanssen the truth he finds Sunil in his office: who will Hanssen believe?

Eddi tries to keep her distance from Josh but he feels hurt that she is ignoring him. When Josh collapses from overdoing his physio, Eddi blames herself.

Songs played in this episode are Bonobo Feat. Andreya Triana ‘Eyesdown’, Arctic Monkeys ‘I Bet That You Look Good On The Dancefloor’, The Strokes ‘Under Cover of Darkness’, Dustin O’Halloran ‘We Move Lightly’, Jessie J ‘Price Tag’ and Kate Miller-Heidke ‘The Last Day On Earth’ 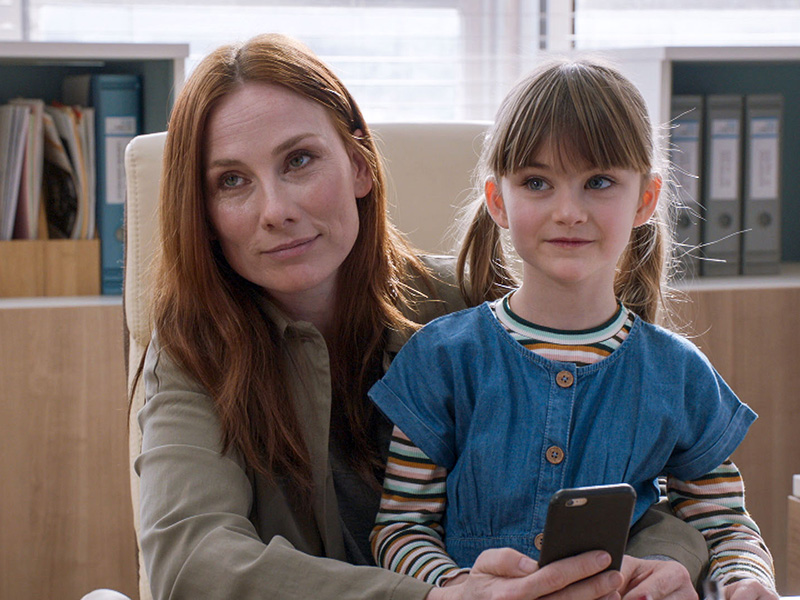 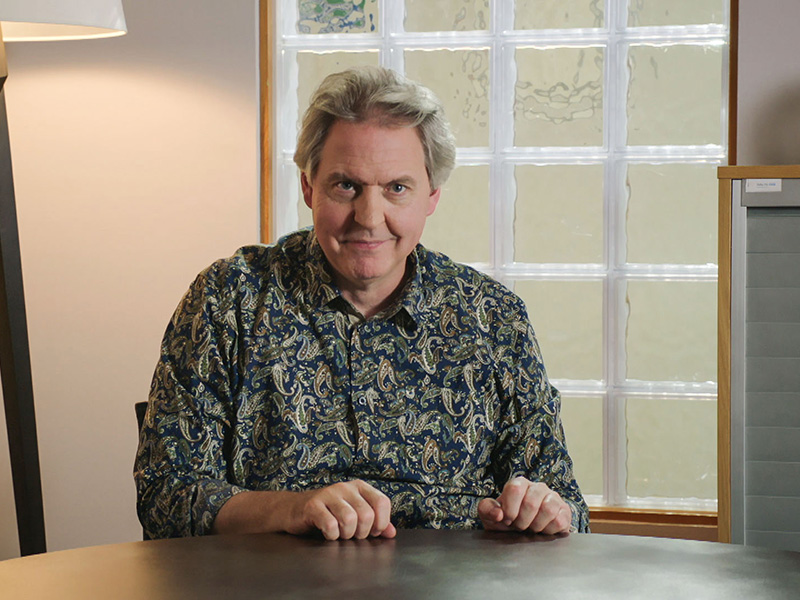 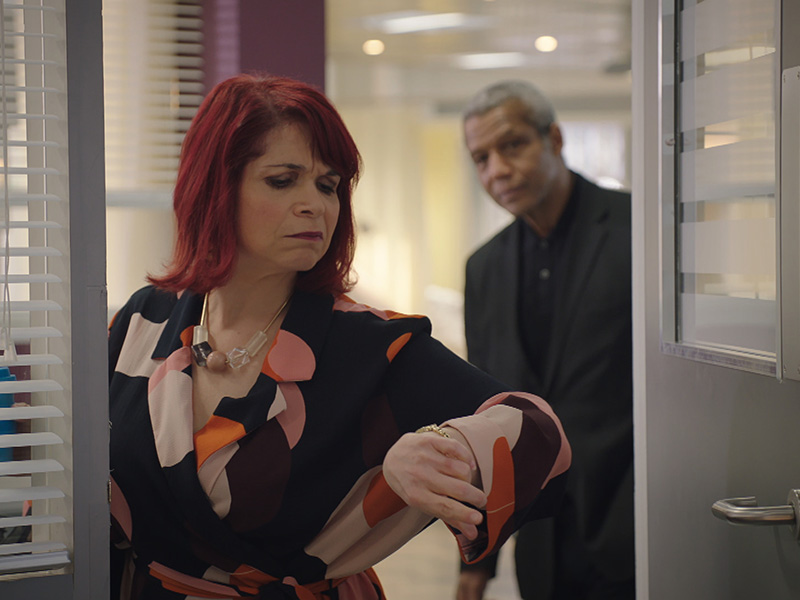 ‘Reckless’ : Chloe’s day is thrown into chaos when Evan is attacked, and with his life on the line, he asks her a surprising...