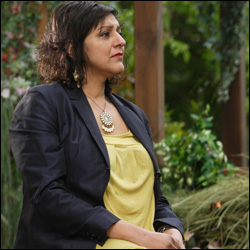 Elliot and Tara’s patient, Lucy, is discharged after a successful operation and Jayne offers Tara an extension to her contract. The pair work on a case together and, as a result, Elliot tells Tara the truth about his wife, Gina’s, death. Tara rethinks her future at Holby City.

Meanwhile, Oliver and Chrissie arrive at work after their night together. Mark confesses that he believes Chrissie is too old for Oliver.

Elsewhere, Connie is determined to secure her position as Ric’s successor as director of surgery. She ignores Ric’s instructions and operates on a patient who later has complications and dies.