Jordan receives a threat to his authority when Holby’s Director of Surgery, Henrik Hanssen, comes to check out work efficiencies; Mads is forced to make an official complaint about Lenny; and there’s blue blood in the ED when a Royal princess is brought in for treatment.

When Sophie is brought into the ED after an incident with a paparazzo, everyone is shocked to learn that she is in fact Princess Sophie Al-Wahiri, wife of a Middle Eastern prince.

Meanwhile, a threat to Jordan’s authority has appeared in the form of Henrik Hanssen, who has been asked to look at efficiencies in the department. They clash over the treatment of Sophie. When Hanssen’s orthopaedic surgeons appear to be busy, Jordan insists on carrying out Sophie’s procedure himself – which goes well until they pick up a previously undetected secondary injury. Prince Ilan is devastated to learn that this secondary injury might mean his wife can’t give him an heir.

Sophie goes into decline and Hanssen suspects Jordan is at fault, but Jordan quickly realises and remedies the problem. This leaves a bitter taste in Hanssen’s mouth but results in a shower of gifts from Prince Ilan. But just how will Hanssen’s subsequent recommendations for the future of the ED impact on Jordan?

Elsewhere, Lenny inadvertently offends Mads who is forced to make an official complaint about his behaviour; and Jay feels the pressure as he struggles to do his job and care for his Nan, Maryam, with her increasingly deteriorating health.

In this article:Cas Series 25, Jon Sen 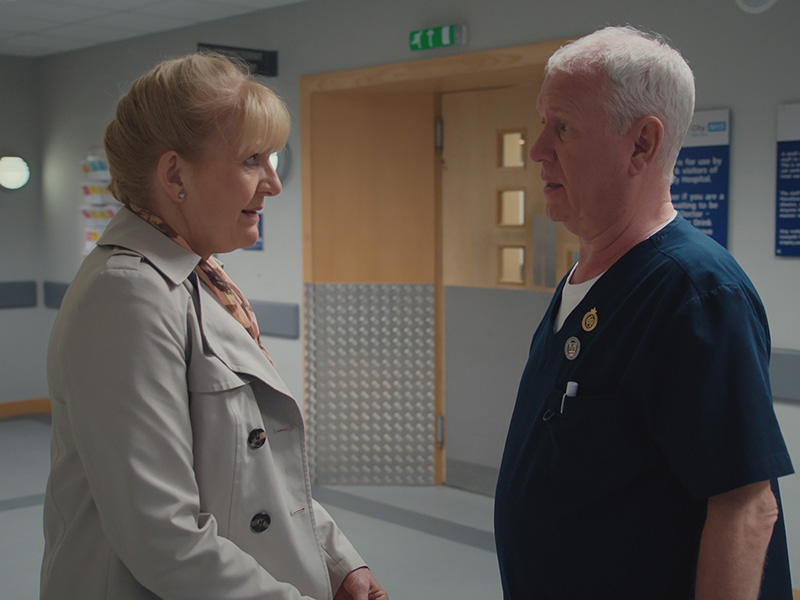 Ruby and Iain are less than pleased to be working a shift together and their day goes from bad to worse when they are... 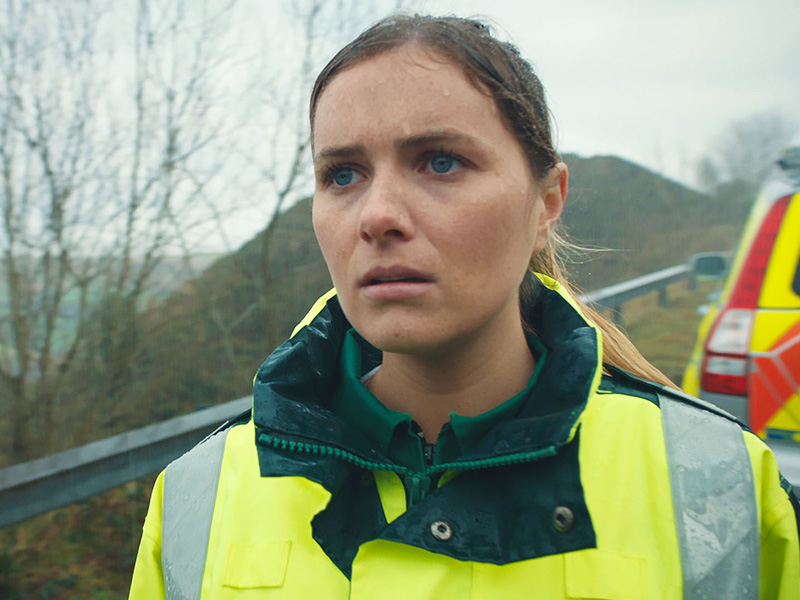 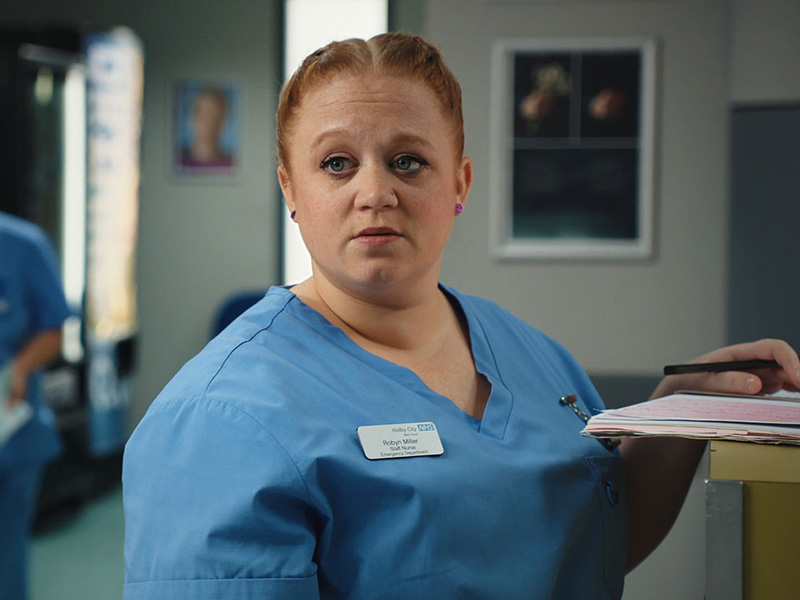 Ethan is stunned when hospital administrators reveal the ED’s budget is in a poor state, and as he struggle to balance the books, he... 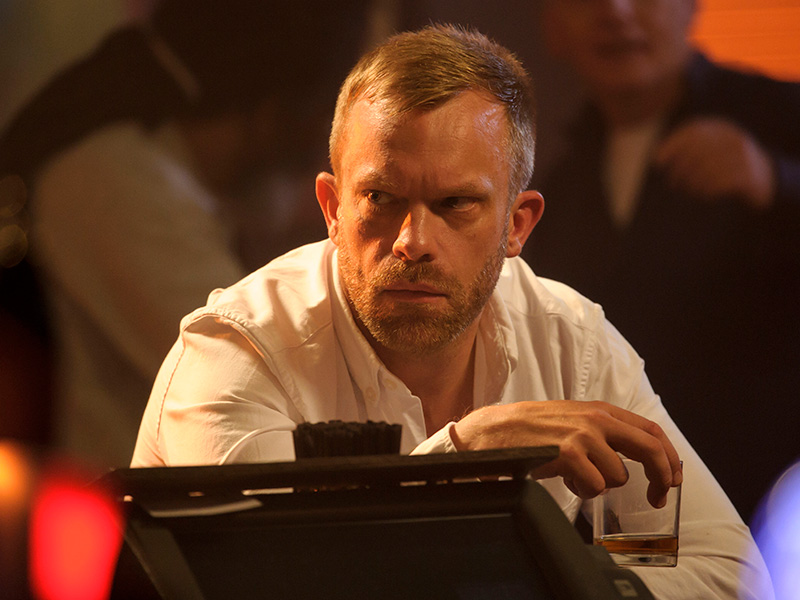 Dylan struggles to keep his alcoholism under control, as staff on the ED deal with what is suspected to be a case of domestic...