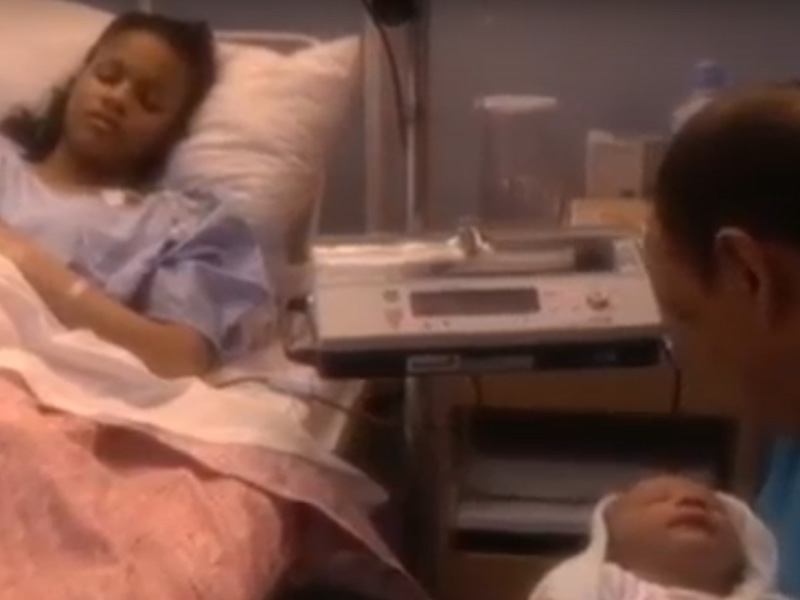 Diane is back from Ghana, she is forced to eat humble pie and ask Connie for her research position back. Owen tries to speak to Diane, she brushes him off and is clearly confused about her feelings for him. Later Owen tells her he is not happy in their relationship at the moment. He says that if she is unsatisfied with her research position she should not take it out on him. Diane makes excuses, saying she has been tired since she got back from Ghana. Later, Diane apologises to Owen for her behaviour and the couple kiss and make up.

Elsewhere, Tricia is having her bandages removed after her reconstructive surgery. She has an infection and will need an operation. Carlos asks Tricia to come to Miami with him for two weeks to rest but Tricia is unsure. He tells her how much he loves her but she says it’s not enough and she won’t take him back. Tricia tries to hand him a cheque, but he refuses to accept it. After the operation, which is successful, Mark also goes to see Tricia. She breaks down and he comforts her. The pair look close again.

A woman, Louise, who’s 28 weeks pregnant with twins after her 7th IVF attempt is brought in after a fall. Diane discovers she needs her gall bladder removed. Diane is not happy when Owen promises the parents the babies will be OK, but the operation is a success and twin boys are delivered early, but healthy.

Heavy smoker, Sandra, is brought in with heart problems. Her 12 year old daughter, Amy, is with her. Amy’s step-dad, who has recently split with Sandra arrives but is told to leave by Zubin when he causes a scene. Outside the hospital, Amy spots him and rushes to greet him. As Pete runs over, he fails to see a coach coming towards him, and it hits him. As his condition deteriorates and with no operating theatres available, Zubin and Diane are forced to operate on him on the wards. Later, as he recovers, Amy tells her mother she wants to make him her father officially.

Meanwhile Jess is preoccupied with baby names. Zubin is too busy and berates her for bothering him with trite matter when he is at work. Later, Jess experiences pain and goes into labour. Zubin is operating on Pete, and cannot be there. Jess starts to fit, the baby is in distress and Owen is forced to perform a caesarean. Jess’s condition deteriorates and Zubin rushes to be by her side. Zubin holds his new son, whilst Jess recuperates.

* Also Tricia and Jess are both patients this week.

* Zubin says of Connie ‘Is it me or is she starting to resemble Lady Macbeth?’

* Donna suggests baby names Cruz and Kenneth to Zubin. ‘That’s one of the reasons I’m delighted it’s none of your business!’ he retorts.

* Jess likes the name Keira for a girl.

* Chrissie tells her father ‘I think you’re scared of failing’, when he feels like he can’t compete with Carlos. 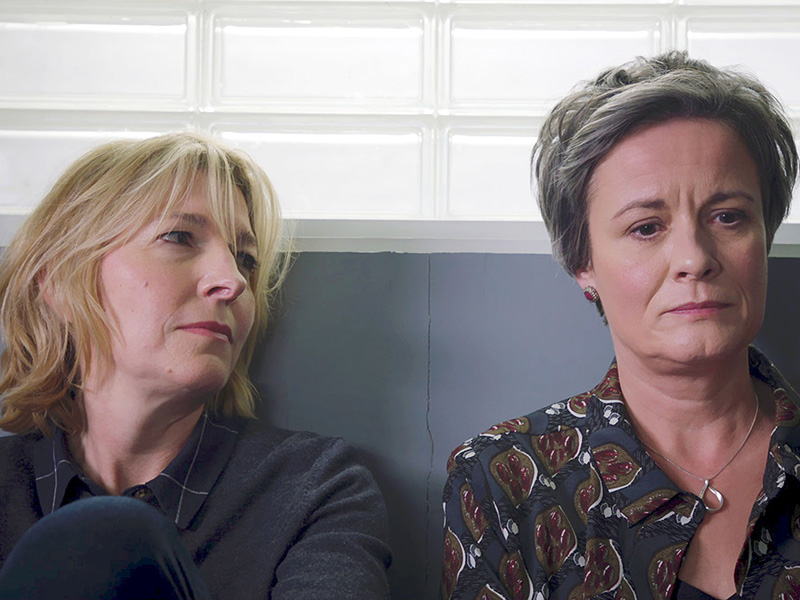 ‘Primum Non Nocere (Part Two)’ : Bernie must fight for Serena when a medical emergency and a potential rival draws her attention. Fletch has... 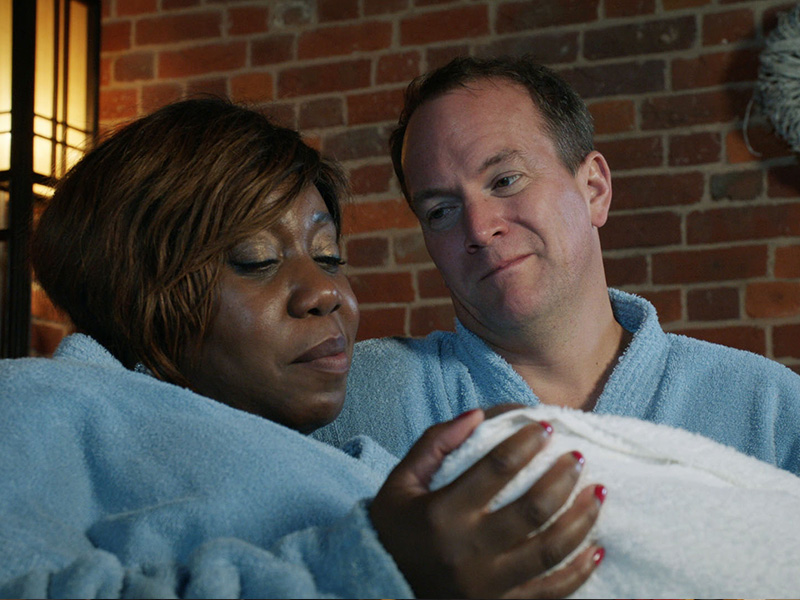 ‘I Do, I Do, I Do’ : When Mo uncovers a secret, Mr T and Inga’s Swedish-style wedding takes a dark turn. Elsewhere, Serena... 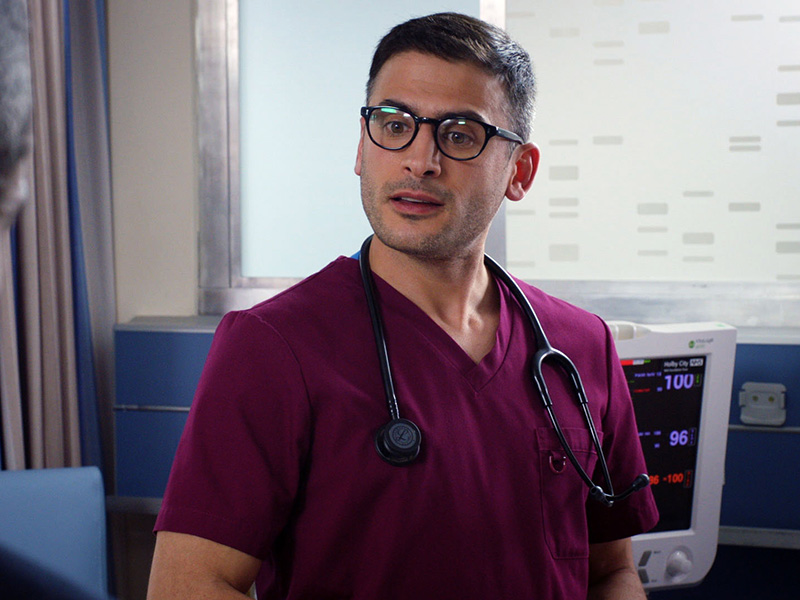 ‘Children of Men’ : Mo finds coping with her pregnancy increasingly difficult with only Hanssen to confide in, and struggles with a big choice... 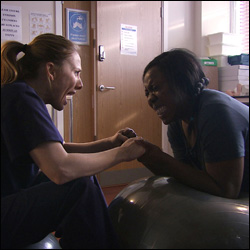