A domestic incident on a crime-ridden housing estate spirals fatally out of control, causing friction between the ED and the police.

Newly released from prison and determined to turn his life around, Wesley is devastated to discover that his wife Faith still dealing drugs. When police are alerted to a violent argument at Wesley’s home they come prepared for trouble and end up using a stun gun on Wesley, not realising that Faith has already given him a blow to the head.

When Wesley suffers serious complications in the ED, Jordan and the team question the police involvement, straining relations between Jordan and his police officer partner Yvonne.

Dylan and Sam are still at loggerheads, with Dylan refusing to sign the divorce papers if Sam persists in her plan to stay at Holby. Tensions reach a dangerous pitch and almost threaten the survival of a teenager, who is implicated in the persecution of a vulnerable man living on the estate. 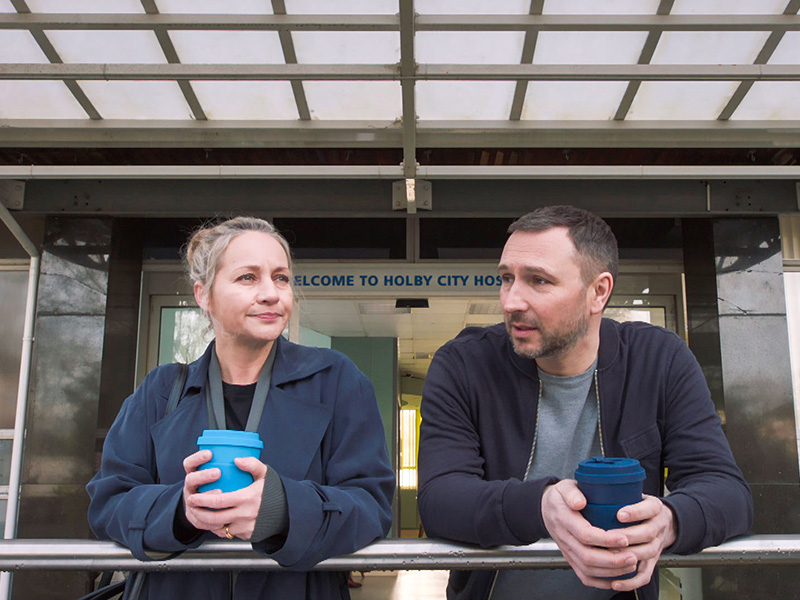 Nicky wakes up in hospital to find her overbearing mother interfering in both her work and personal life. She takes the opportunity to reassess... 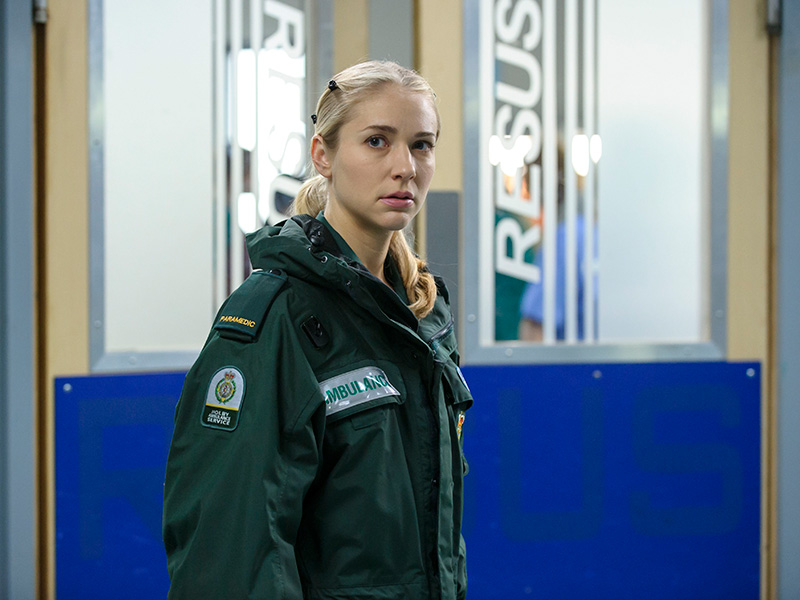 New paramedic Ruby  is pushed to her limits on her first day with Iain and Sam. She expertly revives an overdosed drug addict, who... 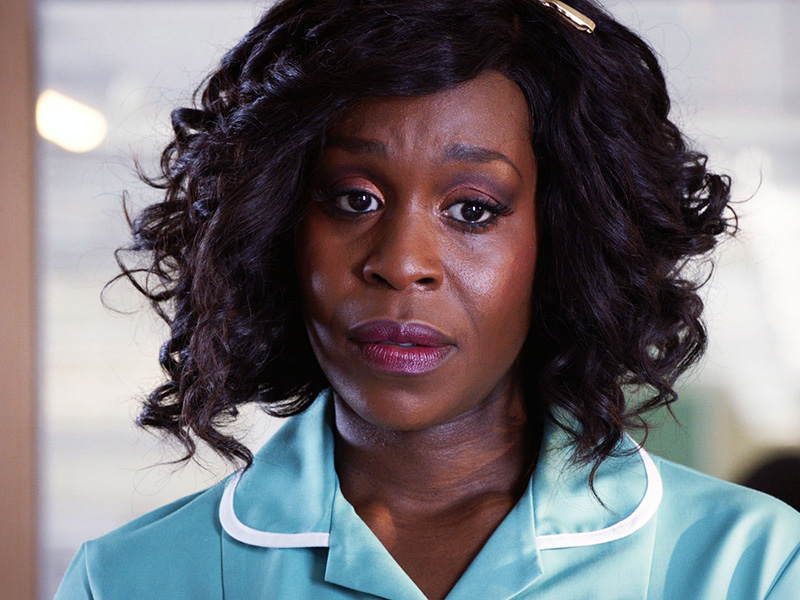 ‘U-Turn’ : Fletch finds he’s in too deep with the pharmaceutical robbery. Meanwhile, Essie decides to take control of her life and her career,...