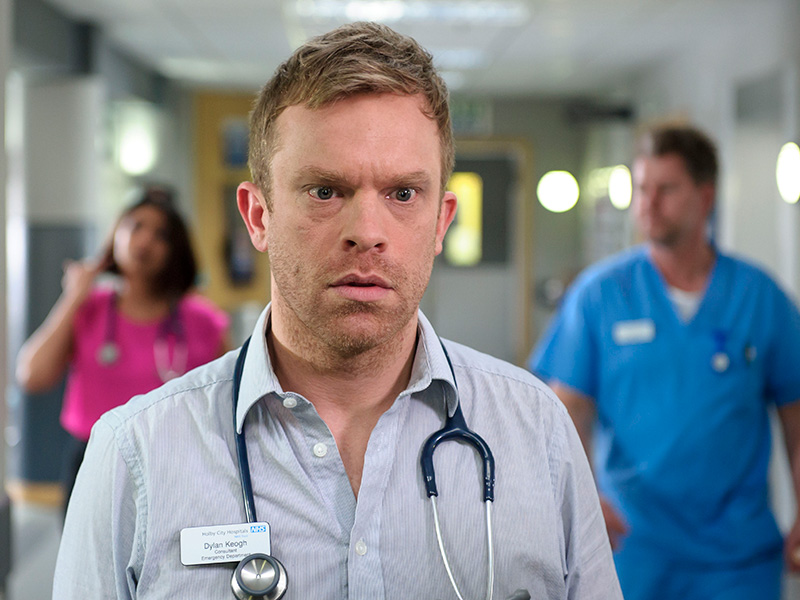 ‘The Long Haul’ : Following an accident in his truck, Dylan’s father Brian is admitted to the Emergency Department. It is clear he and and his son are not on good terms, and Dylan takes out his anger and frustration on Dervla, causing the hound to run away.

Louis steals Tess’s crucifix so he can get money for drugs, but Charlie tracks him down and, realising he has developed deep vein thrombosis, takes him to the hospital.

In this article:Steven Fay, Tony Green