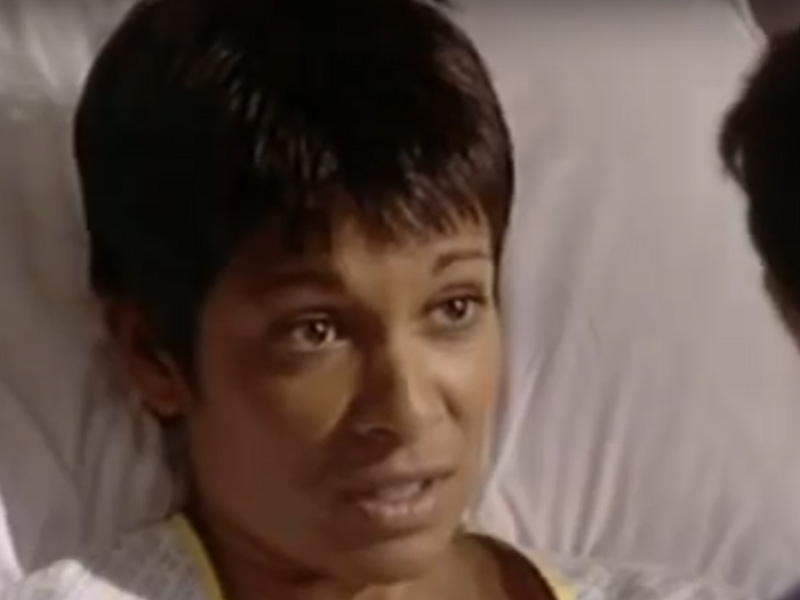 As Rosie chases a thief out of the hospital, Mubbs has to push her away from a motorbike that nearly runs her over, as the medical drama continues. She says she feels fine but she later has a chest bleed and is rushed to theatre for an emergency operation. During the procedure Connie discovers that Rosie is pregnant – to her amazement. Mubbs explains that because they were not aware she was pregnant, there is a slight chance that the drugs used during the operation have harmed the baby.

It is Tricia’s first day in chemotherapy. She sees Carlos who apologises to her and explains that he left because he could not handle her illness. Later, Carlos tells her he wants them to remain friends.

Connie tells Lisa that she did not get the job of Clinical Matron as she was too inexperienced. However, when the original candidate declines the offer, Lisa is given the job on a trial basis. Diane persuades Owen to go to Donna’s birthday party. In front of the guests he accepts her marriage proposal. 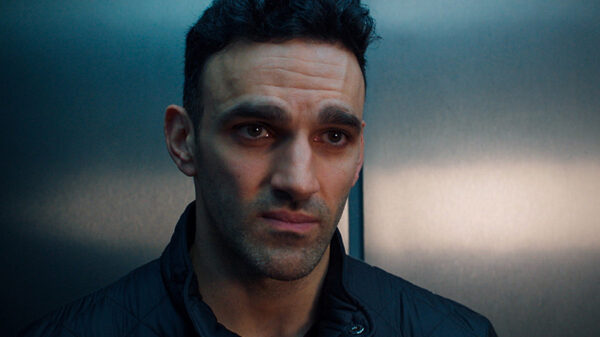 Eli is on edge when Amelia makes an unexpected visit to the hospital. Is her tumour worse than they first thought? Josh has promised... 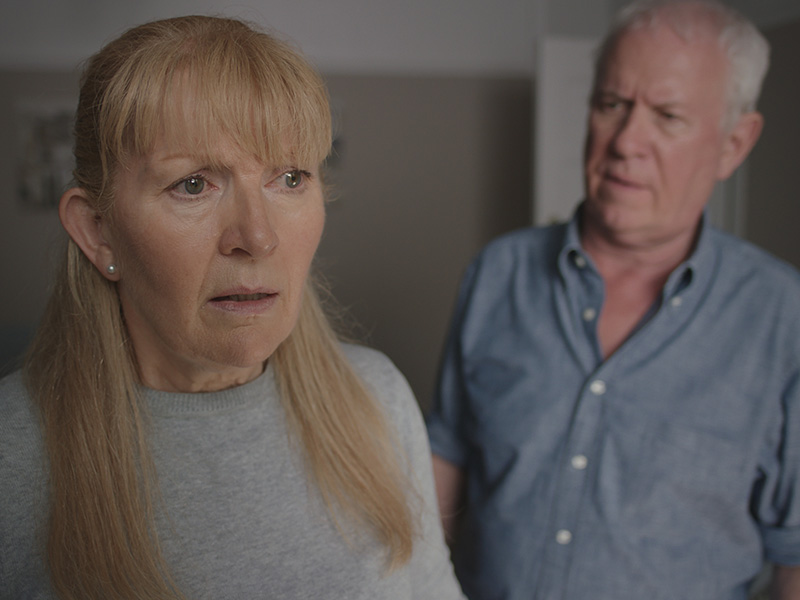 Charlie is shocked to learn that Duffy’s condition means she cannot look after herself, and the pair consider the option of a nursing home...