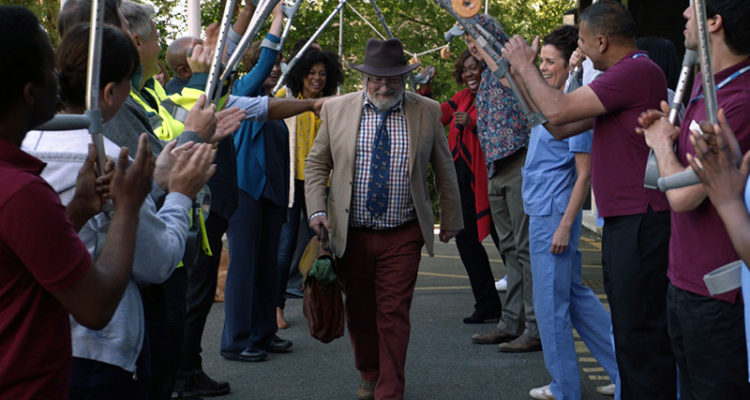 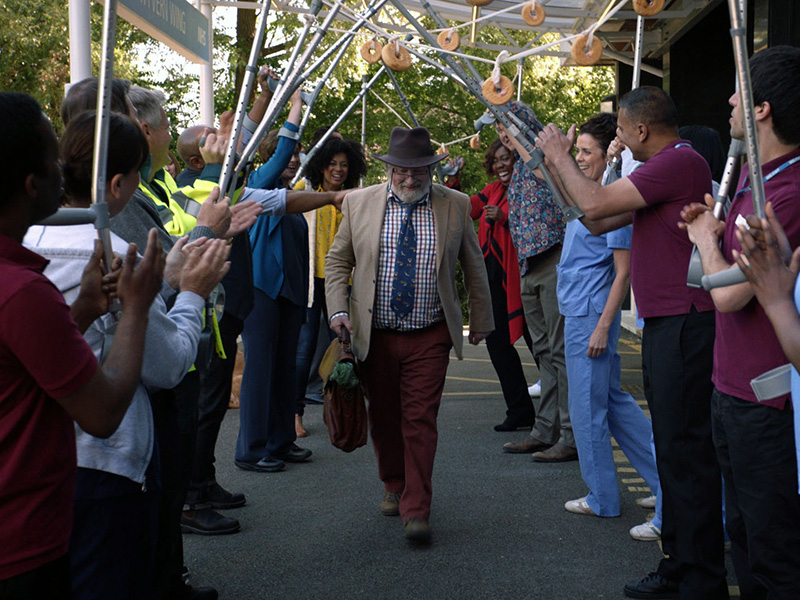 ‘At First I Was Afraid’ : Elliot’s preparing his speech for his new role as Director of Research when his first love, Brigitte, arrives at Holby from Pakistan with a patient who’s infected with Drug-Resistant TB. When the patient turns out to be none other than ex-Holby medic Frieda Petrenko, Elliot vows to save her life. As Elliot and Brigitte discuss the past, old wounds are re-opened. Brigitte then leaves to return to Pakistan.

When Frieda’s condition deteriorates in theatre, Elliot gets a shock when help comes from an unexpected source. Later, Elliot’s keen to fulfill his role as Director of Research but Brigitte’s departure has left him at an emotional crossroads. Will Elliot decide to put love first?

Tasked with getting Arthur back on to the straight and narrow by a disapproving Hanssen, Dominic takes Arthur away to his parents’ caravan in the UK. When Dom’s parents Barry and Carole turn up unannounced, Dom once again comes face to face with his overbearing, homophobic father. Tensions rise when Arthur tries to convince Dom that Barry’s misunderstood. As they argue, Arthur leaves the caravan park – and his friendship with Dom hanging by a thread.

Later, however, Arthur turns up at the caravan park’s karaoke just in time to hear Barry verbally abusing Dominic, and steps in to defend his friend. But Arthur’s soon forced into ‘Doctor’ mode when Barry chokes on a peanut. Will Arthur save Barry’s life and realise he’s a born doctor? 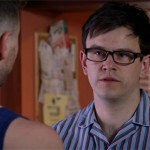 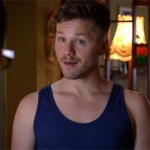 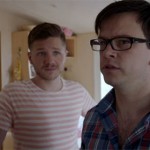 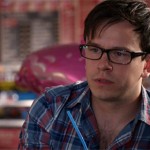 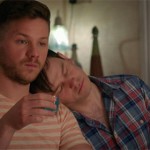 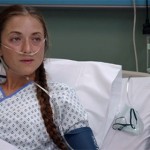 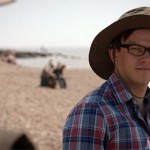 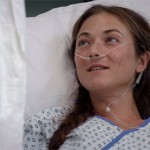 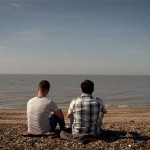 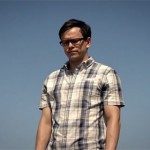 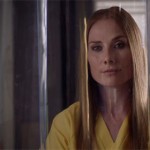 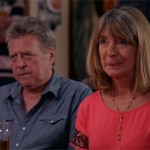 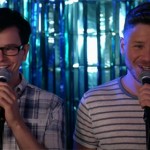 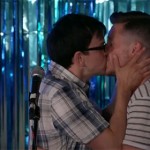 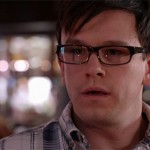 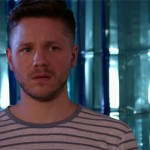 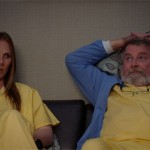 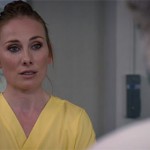 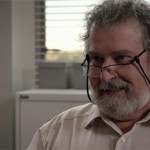 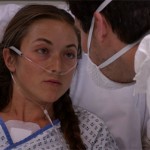 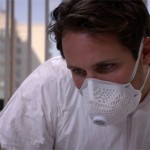 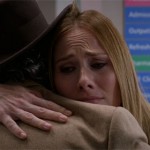 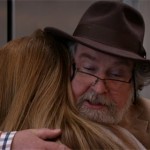 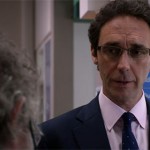 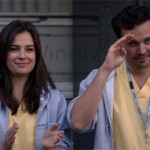 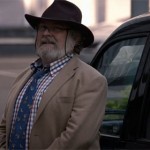 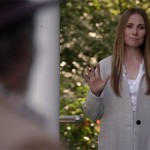 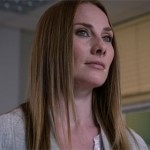 ‘A Perfect Life’ : A troubled patient pays a return visit to Holby, but then...More

‘Prioritise the Heart’ : When Bernie finds herself working alongside an old army colleague, she’s...More

‘On The Ropes’ : Ric battles to stay in control when operating on his old...More

‘Blue Christmas’ : Troubled nurse Fran returns to Holby and is determined to get Jac’s...More