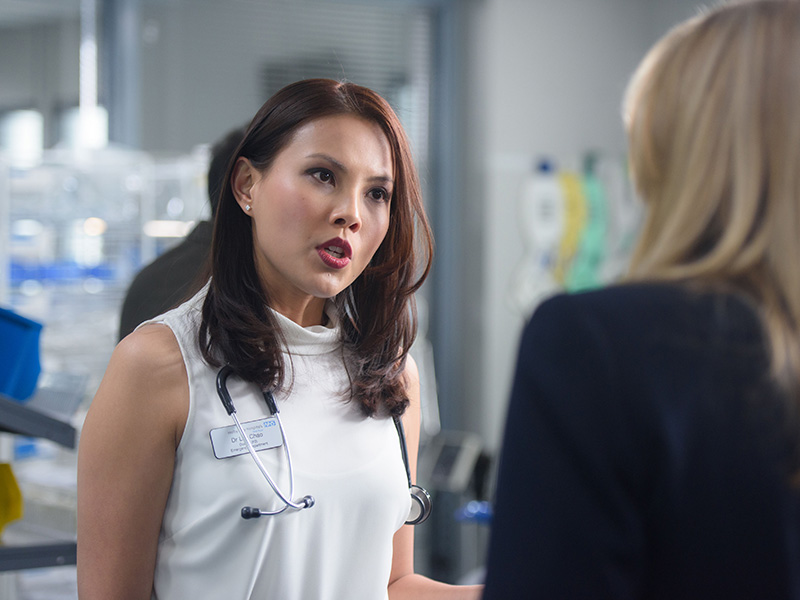 ‘Forsaking All Others (Part One)’ :Zoe visits Dylan and persuades him to get help for his OCD, and Lily desperately seeks her parents’ approval after being promoted to registrar.

Meanwhile, the team helps a father forgive his daughter after he discovers she gave her mother the pill that caused her untimely death.

Elsewhere, a man lies to his girlfriend about an accident involving her seven year old son, but Ethan convinces him to come clean.

Plus, Ethan and Cal find out they have failed their exams, and Louis refuses to see Charlie at rehab. 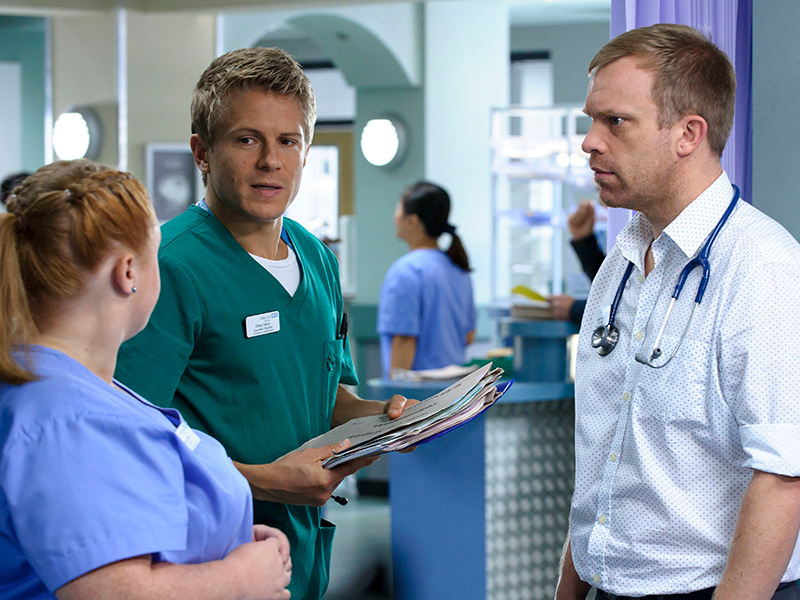 Connie attends her first day of chemotherapy, and in her absence, she places Ethan in charge of the ED. However, his overly thorough approach... 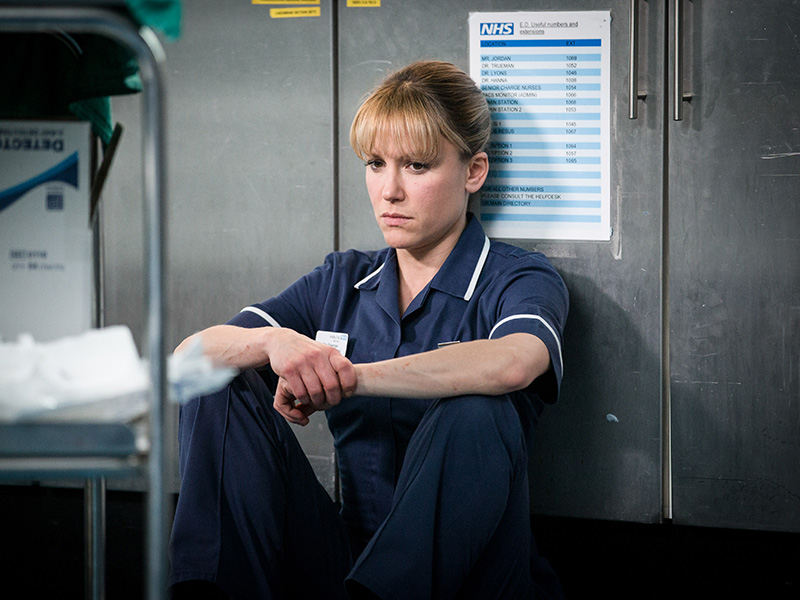 ‘The Fear’ : Rita receives a frosty reception from her colleagues after her lies to Iain were revealed, but everyone must put aside their... 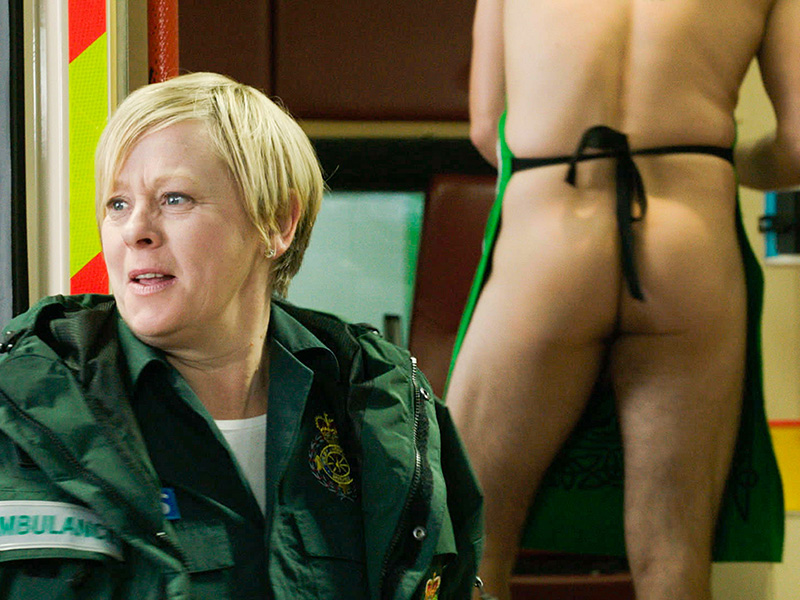 ‘Shame’ : Office prankster Murray makes use of a fake scratch card to trick his colleague Claire into thinking she has won £100,000. Buoyed... 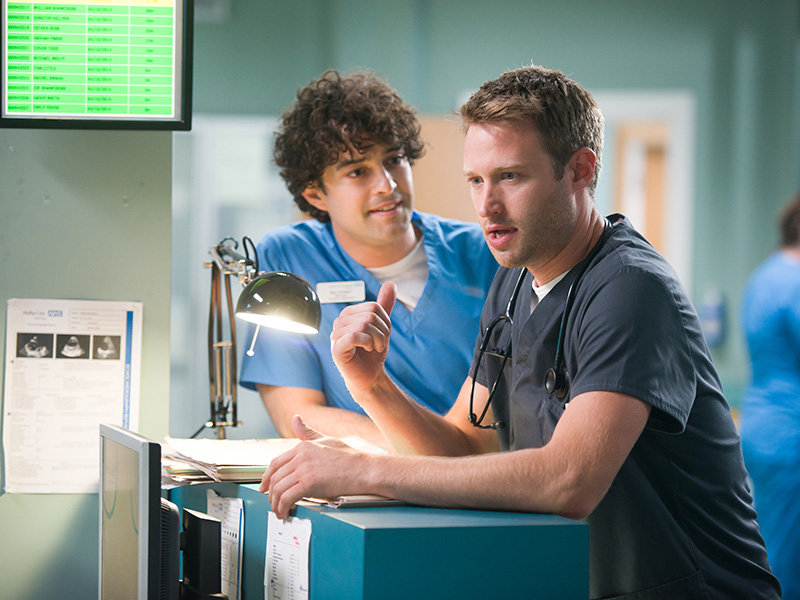 ‘Losing Grip’ : Ash is angered by a patient’s lifestyle choice, Big Mac treats an old lady who seems confused after foiling a robbery...