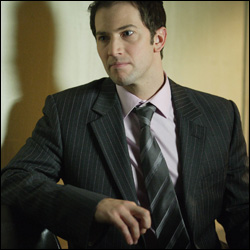 Connie is desperate to steal Ric’s thunder while he prepares to unveil his new health campaign. Obese teenager Freddie is featured in the campaign until Connie talks him into having a gastric band fitted.

Meanwhile, Faye believes that Jac is pregnant. Joseph decides that he needs to get rid of Jac before she ruins his life and so he decides to set up a new job opportunity for her and to pay her off.

Elsewhere, Daisha is struggling to juggle life with baby Joe and her role at Holby.

In this article:HC Series 11, Nick Warburton 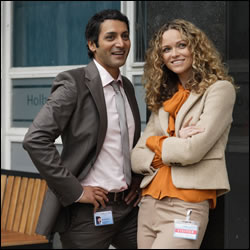