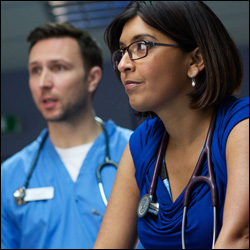 As Sam prepares to return to the army, new nurse Fletch joins the ED team.

Sam has high hopes of returning to Afghanistan, but when she falters during a training exercise she is forced to question whether she will ever be ready to face a war zone again.

On her way home she comes across Captain Morrison, a former army colleague, who is slumped in a crashed vehicle. Suspecting that he has had an epileptic fit she is torn over whether she should tell the army the truth of her suspicions, which could end his military career.

Meanwhile Fletch is making a favourable impression with everyone – except for  Lloyd. But they are forced to work together to help Amy, whose initial joy at discovering she is pregnant turns to horror when the true diagnosis is made. 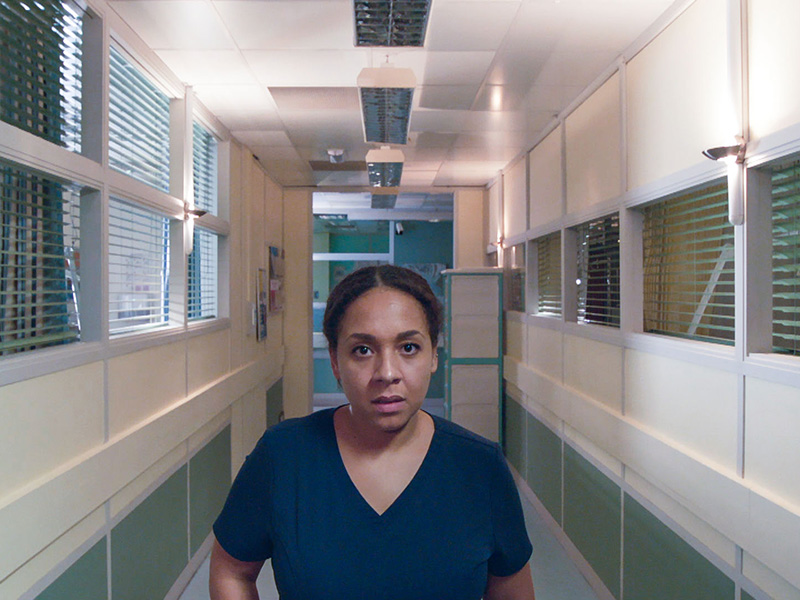 Nicky is stressed and exhausted, with devastating consequences at work. As she struggles to cope with the pressure from her mother, a tragic incident...