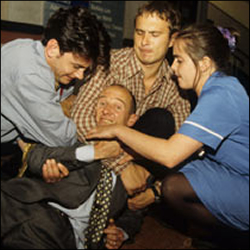 Josh and Liz rescue a girl involved in an accident in the middle of nowhere. Mike talks Josh through doing a chest drain over the telephone. Back in resus, the girl deteriorates and dies.

A baby boy suffering a neuro-degenerative disorder is brought in heavily tranquilised. Kate is suspicious at the amount of diazepam in his system. It turns out his sister has ‘copied mum’ and given him an extra dose to stop him crying. Belieiving that it is best to let the baby slip away painlessly, Kate finds a way of explaining the dose.

A father attacks the boy who supplied his daughter with the drugs she died taking. A car chase and RTA follow. Josh and Liz take them to hospital. Jude tries to calm the father, who breaks down.

In this article:Cas Series 11, Simon Ashdown 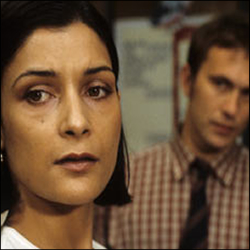 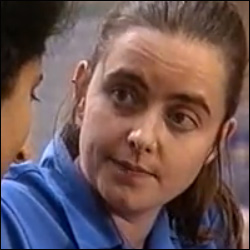 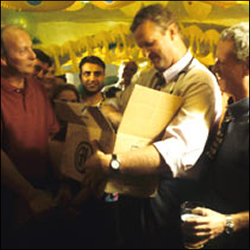 S11 E10 (16 Nov 96) : Flesh and Blood by Lilie Ferrari Episode Summary Trevor is quickly getting worse and it is clear that he... 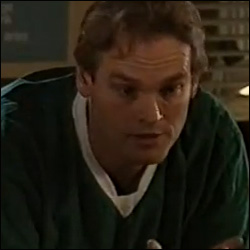