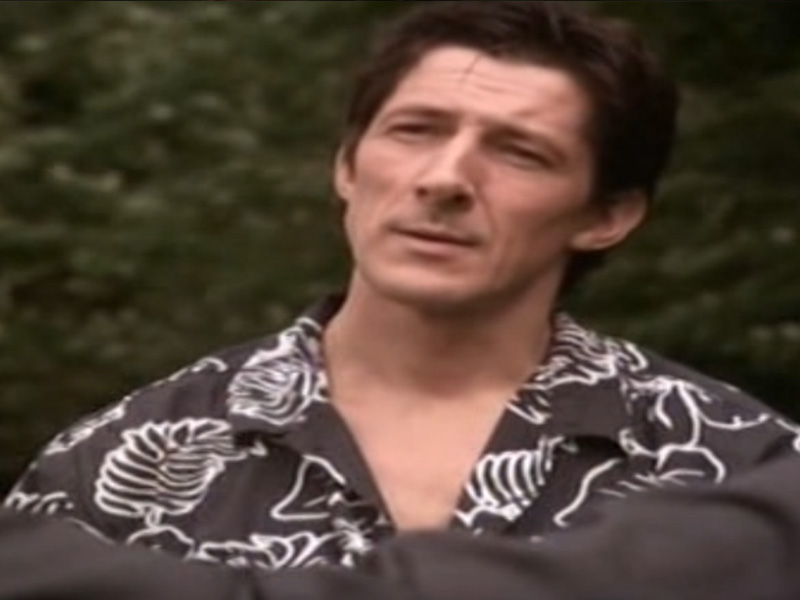 ‘It’s Been a Long Day’ : New Consultant Dan Clifford joins Holby and causes a stir amongst the staff. He examines Pete Golding, the kidney transplant case, and a worried Abra tries to cover his tracks. Dan tells Abra he left his last role due to personal reasons, and all is later revealed when his jilted fiancee arrives at the hospital to confront him.

Sam continues to be involved in patient Jade’s case but Connie is annoyed that she hasn’t been discharged yet. During a heated argument Connie reveals to a shocked Sam that she is pregnant.

Elsewhere, Jac asks Joseph out for a drink to keep up appearances. However, Martha comes over and begs Joseph for help to get through to Elliot. The pair take Elliot home for the first time since Gina’s death.

A woman, Laurel, is brought in with an inflamed appendix. The team discover her two children hiding in the department and when Laurel is adamant Social Services not be involved, Diane becomes suspicious.

* ‘Turn around a sec – you’re not blonde!’ Dan says to Jac sarcastically.

* Dan even went on his honeymoon to Barbados despite jilting his fiancee. She was a theatre nurse that he had only known for six weeks.

* ‘Get Mrs Berkley – I’ll be in theatre in half an argument!’ Dan says calmly, despite all the staff getting the gossip of his recent relationship.

* ‘Your position is as it always is’ Connie tells Sam, regarding her impending motherhood. She also later tells him harshly ‘You’re a classic, guilt-ridden, absent father and I don’t want that for my child’. He replies ‘Are you telling me that’s my child – are you?’

* Elliot singing ‘Moondance’ again plays in this episode as he returns to his home.