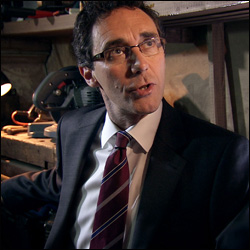 Hanssen receives yet another life-threatening phone-call from a mysterious caller – only this time, the man has come to the hospital to make his threats real.

Not happy with the compensation money he received after his father’s death, Nick Mooney takes Hanssen hostage in the back of his van…

Meanwhile, Jac is in a foul mood. Jonny assumes it’s to do with work, but he is soon put straight when she tells him that she might be pregnant. While he’s desperate to know if she is or isn’t, Jac is in no hurry to find out. She finally decides to do the test, but what will the outcome be?

Elsewhere, when Sacha suggests that he and Chrissie should tie the knot sooner rather than later for tax reasons, Chrissie is less than happy. Refusing to talk to him, he tries his hardest to make it up to her, announcing his feelings more publicly than he planned. But will this be enough for a demanding Chrissie? 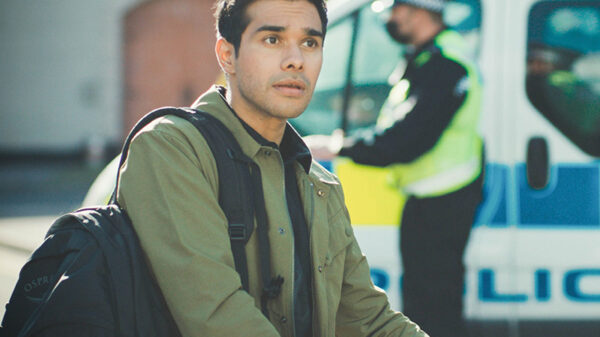 Matthew is stuck in traffic when an injured teenage girl falls onto his car leaving a bloody handprint, bringing traumatic memories of his time...