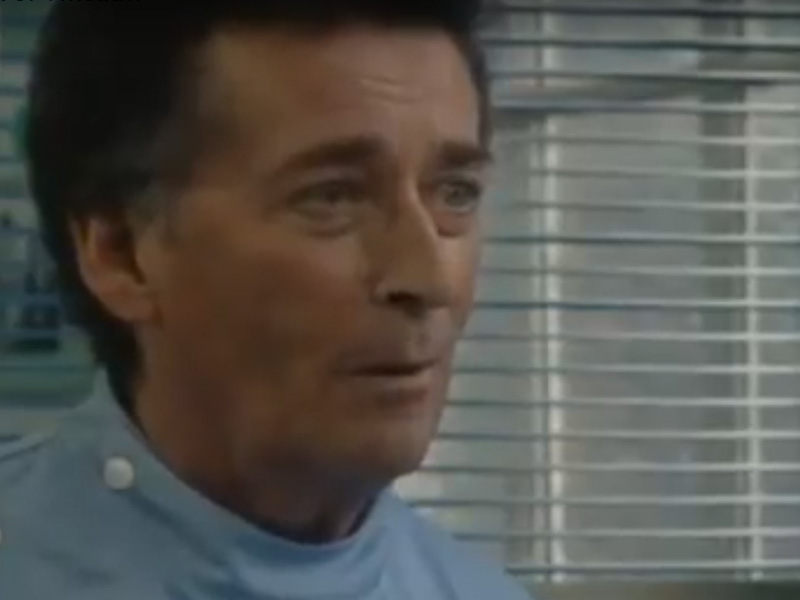 Chrissie speaks to a nurse at the conference – she had asked her to find out about her father Mark and specifically came to London to track him down. The woman says that Mark is working at a hospital in London. Chrissie goes to the hospital to talk to him, he asks her to wait in his office. She glances through his things and spies a letter with his address on. When they speak he guesses she is his daughter and he is shocked to see her. Mark tells Chrissie he is too busy to talk now but will meet her in the gardens in ten minutes. Chrissie waits but a nurse comes and tells her that Mark could not make it. Chrissie finds out that he will be at a registry office and tells Diane they should go there. The pair arrive to find out that Mark is getting married. The ceremony is interrupted by immigration services – Mark explains to Chrissie that he was marrying the woman as a favour so she could get a British passport. He tells Chrissie to wait for him but disappears. Chrissie and Diane decide to go to his flat. When Chrissie arrives she finds the door open – Mark is being attacked by a man. Chrissie fights him off and throws him out. Mark explains that the man was his intended wife’s brother, he wants the money he paid Mark for the wedding back. Mark tells Chrissie he no longer has the money – he paid it to his ‘favourite charity’. Chrissie tells him that Tricia is ill and pleads with him to come and see her but he declines. She says that every Christmas and birthday she waited to get cards from him. Mark says that he did send cards and presents but they were all returned to him – unopened. He says that she does not know what really happened between him and Tricia. Chrissie begs him to come back to Holby with her – he reluctantly agrees. Later, When Chrissie and Diane arrive at the flat he is not there. Chrissie confides in Diane that her life is a mess and she is useless with men, Diane comforts her.

Chrissie and Diane are in London on a course. Diane is shocked to learn that Dominic Fryer will be heading the seminar. He corners her and takes her into his office asking her to perform a pioneering operation with him tomorrow. She declines and he pesters her to pick up where they left off. She intimates that Dominic forced her to have sex with him – but he tells her she may have said ‘no’ but she did not really mean it. She exits in a hurry – leaving her bags in his office. Later, he calls her to arrange to get her belongings back to her. He tells her he can help her with her career but she is not interested.

Ric and Zubin take a young boy to the new ITU department to treat him there. The father acts strangely and there is a question over who has custody of him. Will comes in to assist Ric and Zubin. They tell the father that the boy needs to be taken to surgery for an operation. The father threatens them and says they are not taking him anywhere – he does not want the boy’s mother to find out about this or he will no longer be allowed to see him. Will and Ric struggle with the man and Ric is badly injured. Although Zubin and Will suspect the man is abusing his son Ric thinks he is genuine. He is still angry with Zubin and tells him that he can prove he is a good friend to Ric by doing as he asks. Will and Zubin try to get Ric to go into theatre but Ric says he will stay in ITU – Will can operate on him without an anaesthetic. Will asks Zubin what is going on, Zubin tells him he has betrayed Ric in the worst possible way and must now prove he is a good friend. Will realises that Zubin had slept with Jess and the baby may be his. After the operation, Zubin and Ric have a heart to heart. Zubin tells him why he did not tell him about Leo – Jess begged him not to. He almost reveals that he had an affair with Jess but realises he cannot do this. 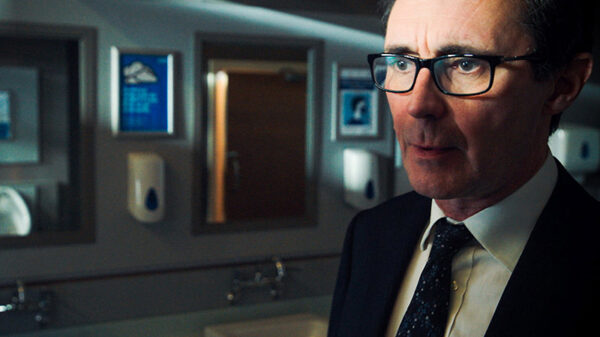 Josh is tested when a familiar face is admitted to AAU. Will he be able to manage this private challenge or will the stresses... 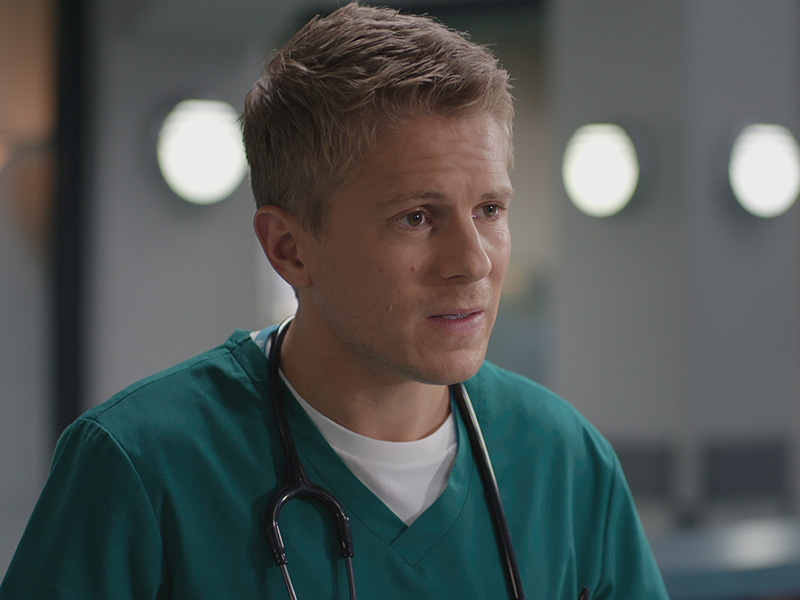 Ruby and Violette’s relationship is pushed to the limit and Harmony’s life is put in danger. Will struggles to finish a tedious report for...