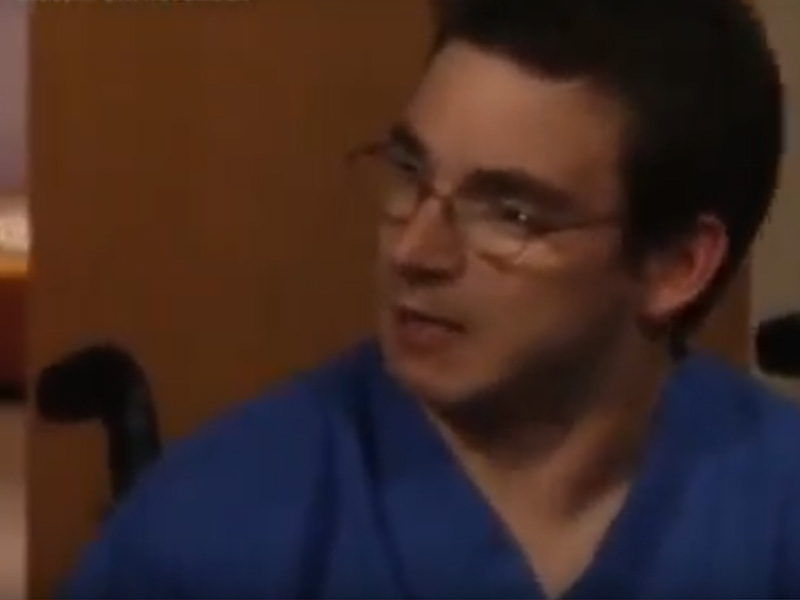 Dean and Matt are keen to get more experience with patients and Mubbs wants to talk to a new locum he has taken a shine to. A patient, Fay, begins having contractions and Dean phones Mubbs for advice. Mubbs tells him to handle the patient alone and only call him if he needs to. Dean tries his best but cannot cope. Owen bursts in and is furious that Matt and Dean have been treating the patient unsupervised. Her baby girl is delivered but she also needs an emergency hysterectomy.

Owen interviews Dean later and he lies and tells him that he did not call Mubbs as he wanted to work on his own initiative. To save Mubbs, Dean says he will quit and says he wanted to be a surgeon but has realised this will not happen due to his disability.

Meanwhile, Jess is awaiting her nursing exam results. Zubin brings them into work for her but Jess is preoccupied. Zubin hears Lola telling Ric that things seem strained between Jess and him. Jess has passed her exams and Zubin tries to congratulate her but Jess says she is annoyed with him – he is always working and not supporting her. Later, Zubin gives Jess a pair of pearl earrings. He asks her to take a break from work and spend more time with Paris.

A man, Keith, is brought in with head injuries when a hanging basket falls on his head. He also has stomach pains and Ric discovers that his cancer has returned. He offers him an operation to prolong his life expectancy. On his wife and estranged daughter’s advice, he takes the operation. Lola, however tries to jeopardise it by ordering more tests, but Ric still takes him to theatre. The operation is a success but then Lola’s head scan result shows he has a hematoma. Keith dies just after he sees his grandson for the first time.

Donna helps Mickie open a new family planning clinic in the department. Donna tries to scare one teenager, Rob, into using condoms when she discovers he has been cheating on his girlfriend.

* Keith Robbins – cancer. dies of a hematoma from head injury.

* It’s Ric and Lola’s wedding anniversary. Ric does his best to avoid Lola, but they end up together after agreeing to look after baby Paris for the evening.

* ‘We never got past five years’ Ric says of his marriage to Lola. ‘We did if you add them both together’ Lola reminds him, having they been married twice.

* Fed up of another one of Lola’s ‘My lamented grandmother always told me’ lectures, Ric retorts ‘I don’t need your grandmother’s weather report!’

* Although at first wary of Donna’s approach, Mickie is pleased with the feedback received on the first day of the clinic. ‘We’re like good cop, bad cop!’

* Dean is depressed that his chances of becoming a surgeon are slim ‘These particular limitations aren’t going to change.’ 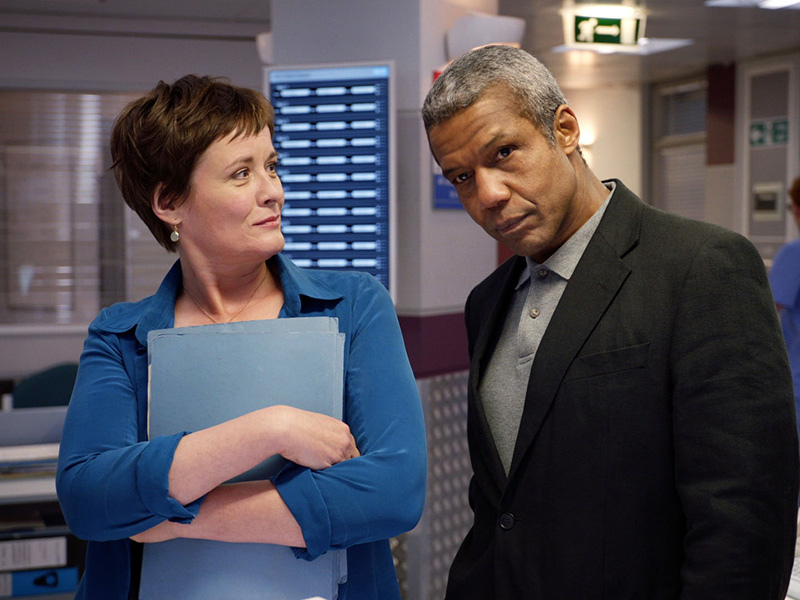 ‘Emotionally Yours’ : Dom is knocked for six by a shocking discovery about Isaac’s relationship with his former mentor, and Ric is dispatched by... 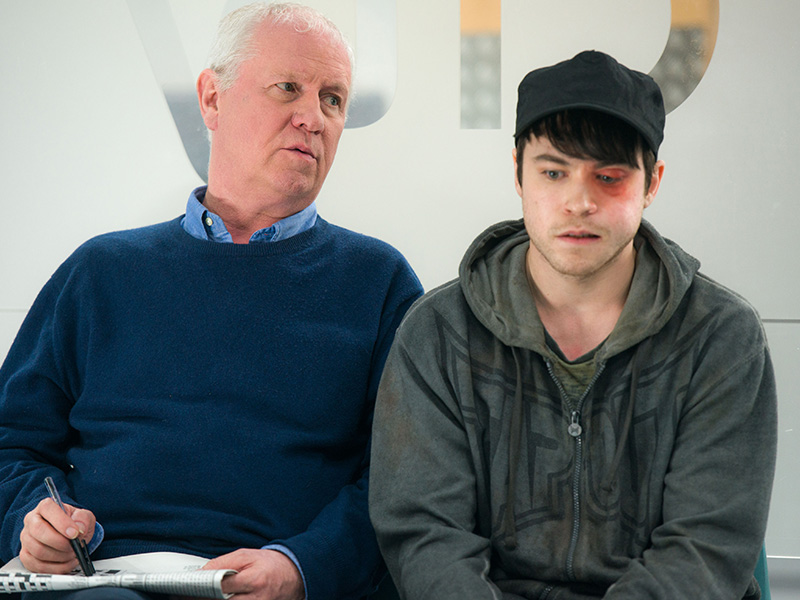 ‘Home’ : Connie’s old boss Andrea returns to the ED as the specialist doctor to a young heart patient, and her insistence that the... 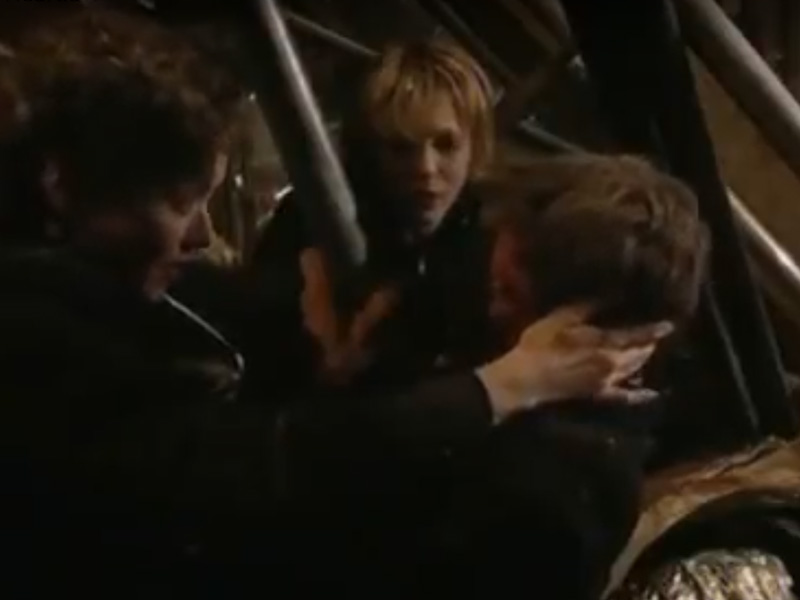 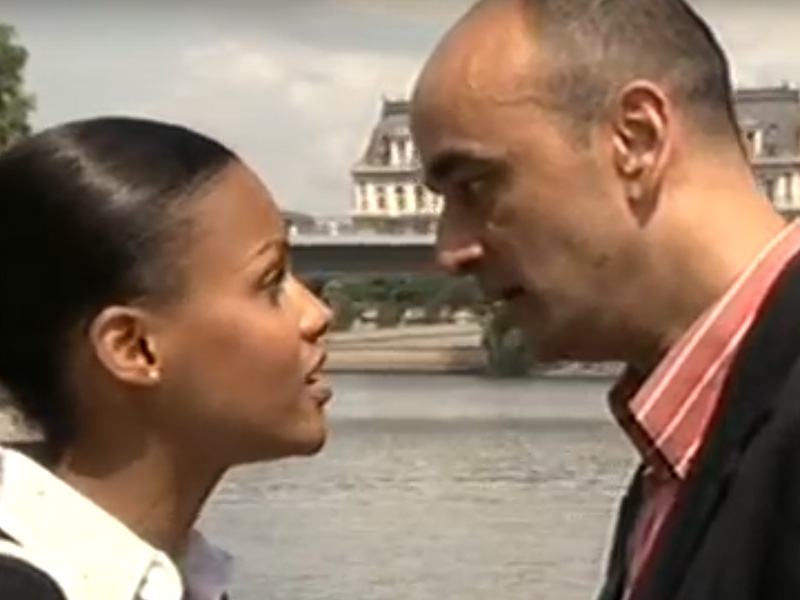