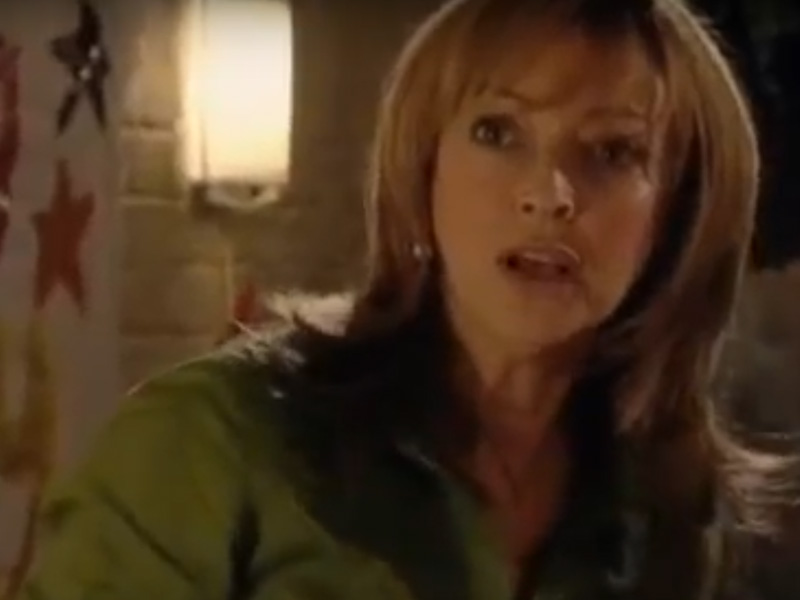 Owen arrives late at the family court, where he hopes to secure regular access to his daughter, Katy, but still gives an impassioned speech. However the court decides to cut contact for Owen and his daughter for three months with an assessment after this time.

Elsewhere, it is Mark’s birthday and, as a surprise, Chrissie decides to secretly track down his father, Frank – the pair haven’t spoken since Mark’s mother’s funeral. At the party, Tricia and Mark are about to kiss when Chrissie walks in with Frank. Tricia and Frank are horrified to see each other.

Meanwhile, Jess struggles to cope with baby Paris and feels frustrated that Zubin is such a natural father. When she takes Paris into work, she confides in Sean. Their conversation becomes awkward when he incinuates that he still has feelings for her.

A woman, Sharon, is brought in with a wound to her stomach after being attacked. Her partner, Callum, is concerned but shocked at further revelations that Sharon has been under witness protection for the last seven years and that she faces another move. Sharon tells Colin she would feel guilty making him leave all of his family behind to be with her.

An elderly widow, Joseph, is brought in and Ric discovers he has a tumour. Joseph tells them he has known for some time, but feeling to blame for his wife’s death, does not want any treatment himself. His wife’s brother, Terry, arrives and Joseph admits that he helped give his wife an overdose as she battled motor-neurone disease. At first Terry is angry but after speaking with his own wife, later tells him he did the right thing. Shortly afterwards, Joseph slips away.

Billy comes in with his girlfriend. He has fractured ribs after driving into a truck. Connie takes Sean through the examination, as Sean is hoping to become the new registrar. Billy starts to feel paralysis in his face and they discover he has a bacterial infection caused by him injecting steroids.

* One of Mark’s presents from Tricia is a pipe and slippers.