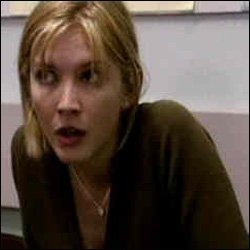 We are introduced to Jasmine’s fiancé Carl who is fixing a computer. Julie and Karen ask when the wedding is and he tells them in June. Jasmine is angry that he made that decision without asking her. Meanwhile, Kirstie’s avoiding Nick but asks him why he was attracted to Karen. He tells her that she makes “Karma sutra look like Noddy in Toyland” and Kirstie tells Ray this, who subsequently passes it round the nurses.

Meyer and McKendrick argue after his beds are being filled up by her patients. Meyer and Nick have to operate on a young baby who has been born by Caesarean. Julie is concerned by the lack of interest the mother has in her baby, and the mother confides that she has been paid to have the baby for them and needs the money for university. However, she decides that she cannot get rid of her baby and decides to keep it.

A patient on Darwin is complaining constantly and chokes on a sweet. When Victoria fails to dislodge it, she performs an emergency procedure on him so that he can breathe. Nick tells Victoria that she may have damaged the patient’s vocal chords and to speak to Meyer. Meyer says that she is trying too hard and that if she hadn’t been too eager to play the heroine then the patient would be able to speak. As Julie jokingly suggested, she prescribes herself some drugs and takes them just as Julie walks in. 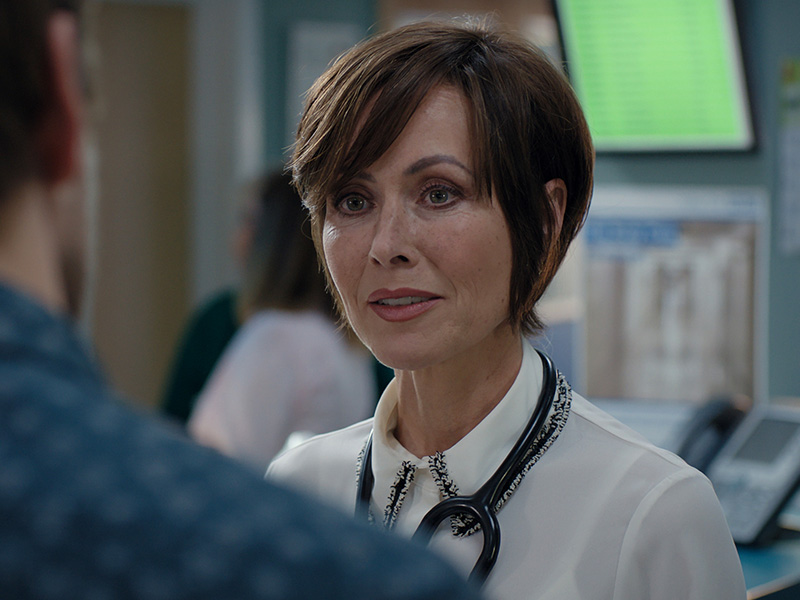 Ernest arrives for his surgery, only to find it has been cancelled as there are not enough beds. Louise sets to work freeing up... 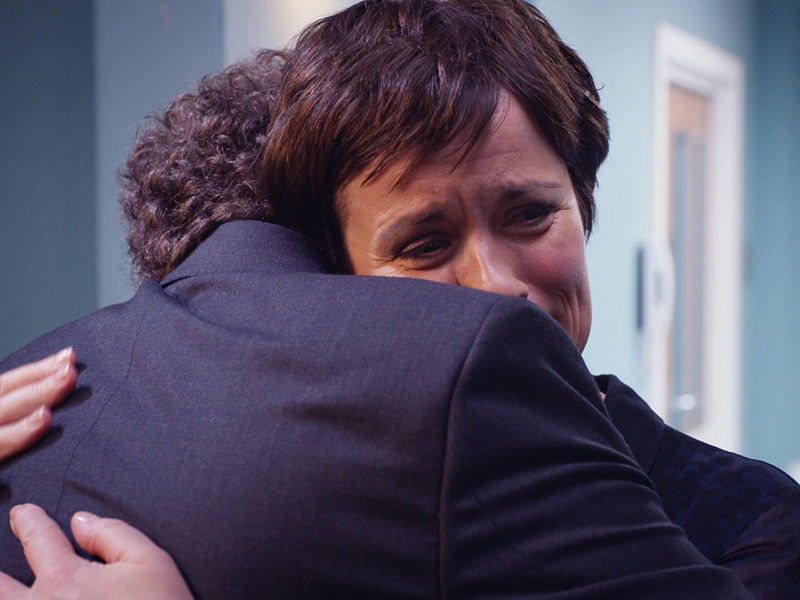 ‘A Partnership, Literally’ : A figure from Dominic’s past makes an unwelcome return with traumatic consequences, and the death of Serena’s sister sets off...