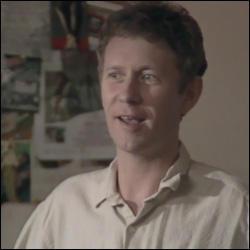 Cyril and Karen are both revising for their exams, Cyril thinks it will be a breeze, but Karen is nervous. Charlie discovers Megan is moonlighting for an agency at a private nursing home, to earn extra money. Duffy is keeping quiet about her new boyfriend, Peter – the first since her rape ordeal, until Karen spills the beans infront of Susie that she saw them together. Susie is annoyed Duffy didn’t tell her, but apologises later for being nosey.

Elizabeth goes to see Ewart, she is angry as he has been avoiding her, but he says it’s because Roz has hired a private detective to get information for the divorce case, and he didn’t want Elizabeth to get involved.

A heavy gambler, Vic Dancer, wants his girlfriend, Judy, to come to the casino with him, as she’s his good luck charm. But she is ill, and says she will come later. Judy gets into Ted’s cab and asks him to take her to the casino, but Ted takes her to the hospital instead, and on her wish he goes to the casino where Vic, and his friend Harry, are playing to let him know. But he stays put as he’s winning, and doesn’t believe it’s serious. But Judy has meningitis. Vic comes to see her in the morning, where she tells him their relationship is over.

A footballing friend of Cyril’s, Windy Gale, comes in complaining of chest and leg pains, after he twisted his ankle in a game the previous week. Cyril doesn’t think it’s serious, but Mary discovers he has a deep vein thrombosis in his leg.

A young girl, Cindy, is brought in by her Mum, with a fractured arm. She is crying loudly and Kuba is brought in with his magic tricks to calm her down. And an ex-Army officer, Mr Osmond, who has a burnt hand is treated by Cyril. At first he is reluctant, but is later pleased to have been treated by him.

At the end of shift, Cyril and Karen, are given lucky charms by the staff to wish them good luck. Charlie receives a letter – he has won £5,000 on the Premium Bonds.

* Windy Gale – diagnosed with DV thrombosis, after coming in with chest and leg pains.

Karen in launderette, talking to herself – trying to revise her notes, a child knocks her and spills drink on her paper – they’re damaged, and the child sticks her tongue out at her. / Cyril is running through the park listening to football on his walkman. / Nursing home – Megan is working there. / Charlie is at home writing a cheque, lighting a cigarette – then puts it out. / Megan goes home – the place is a mess;

Ted : Hello love, sorry about the mess, we’ll do it when the match is over.

* Keith’s wife was a Student Nurse, she is now pregnant.

* Casino is at 77 Alexandra Street.

* Karen and Cyril’s exam is on Wednesday at 2pm. 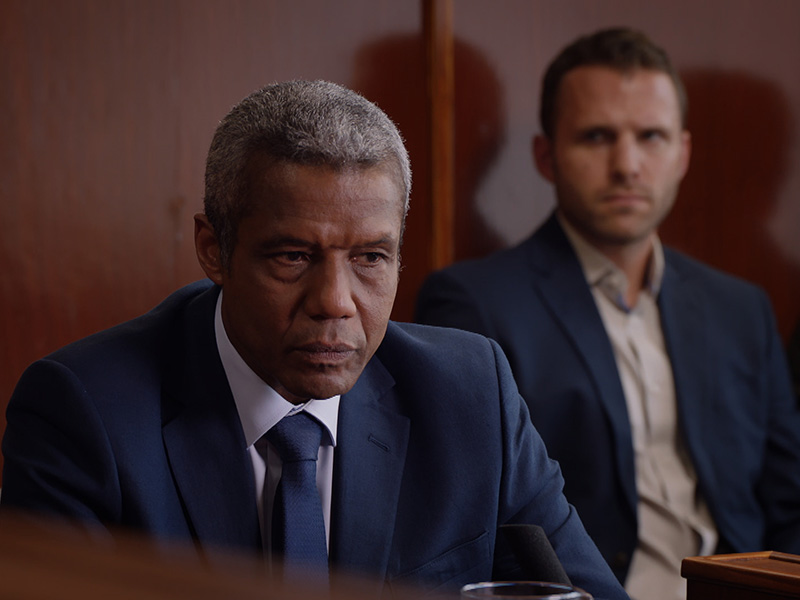 ‘Know Yourself, Know Your Enemy’ : On the day of Ric’s coroner’s court hearing, Donna discovers contradictory evidence that threatens his defence. Meanwhile, a... 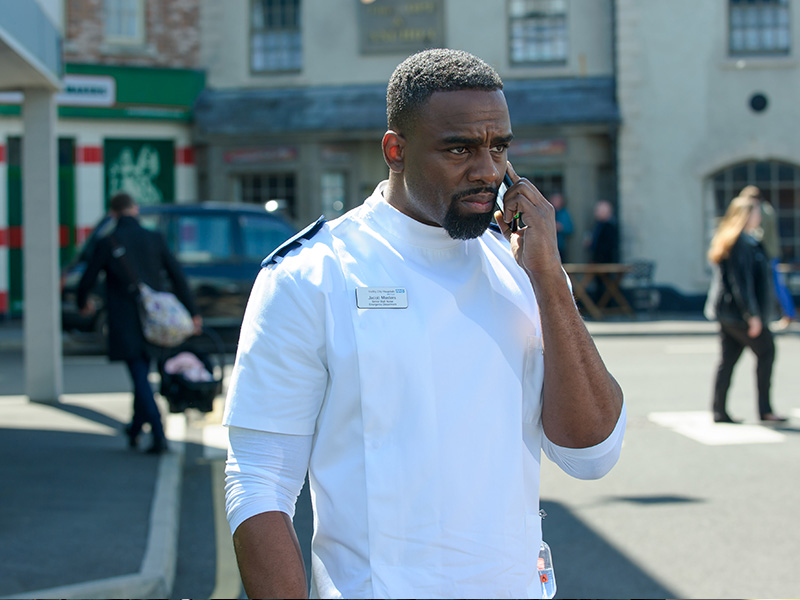 ‘Best Served Cold’ : Thing become fishy when an unlikely patient arrives in the Emergency Department, while Dylan settles into his new home and... 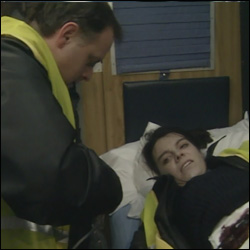 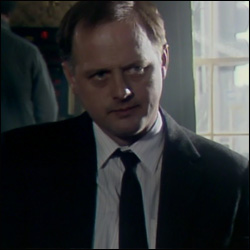