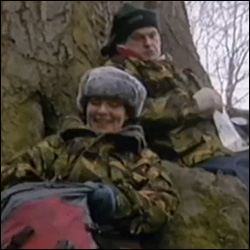 The gang from Keller are on their outdoor course, and are in two teams. Julie thinks that her and Danny are a couple, but Jasmine tells her the truth and they are furious with Danny – who is unfortunately on a team alone with them! Kath and Mike are talking about Rachel and Kath’s husband Simon. Mike splits up from Kath and Ray as he’s sure he’s found the path, while Jas, Julie and Danny are lost in caves. Mike steps on a poachers trap and falls. Ray goes to find the others and Kath stays with Mike. Danny helps Ray to make a stretcher, and they manage to move Mike.

Back in the hospital, Victoria’s assisting her first heart transplant and agrees to keep her patient’s age a secret from her lover. Karen gets angry when a patient’s wife arranges a stripper to visit the ward for his birthday.

The results of Tash’s test come through and thankfully, the lump turns out to be a cyst. We learn that Kirstie stayed the night with Tash the night before and Kirstie insists Tash should have taken today off work. Kirstie tells Tash that if she’d confided in other members of staff then they would have been there for her too, and Tash says she’s going to make an effort to get on with everybody after her scare.

Ray and Danny get Mike back to their base but discover he has broken a rib. There’s pressure around his heart and he’s having difficulty breathing so Ray puts in a chest drain, instructed by Meyer over the phone. Mike is taken back to Holby where the staff anxiously wait for news. Meyer informs them that Mike may not be able to use his leg again, and it may need to be amputated. 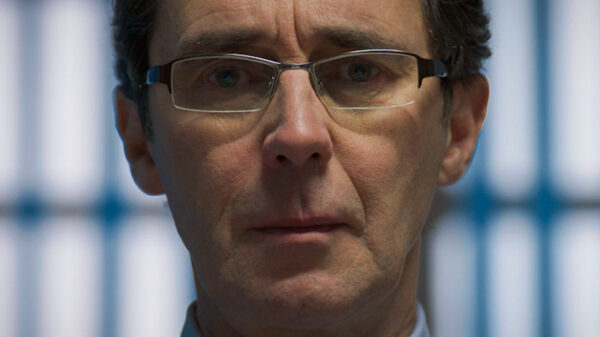 Chloe is suspended, unable to explain why one of her patients died – and as she leaves she confides her suspicion to Ange that...