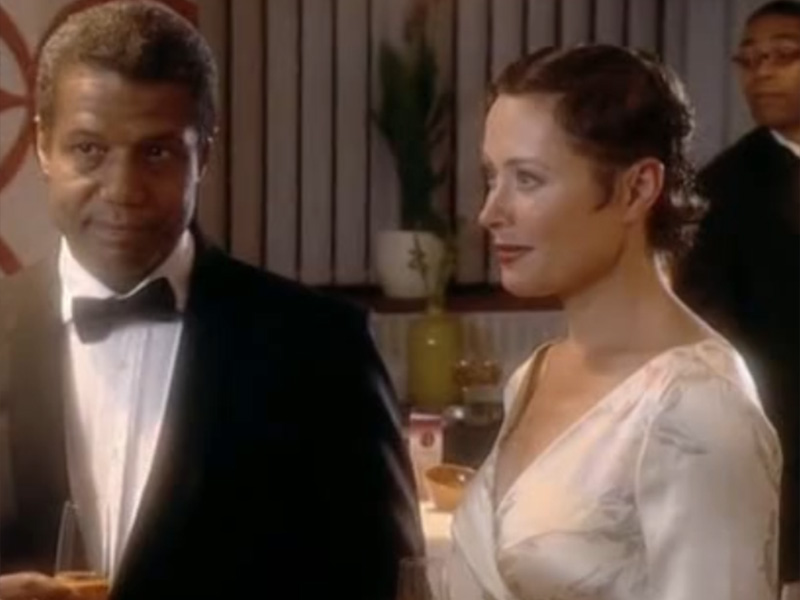 Abra’s kidney transplant patient, Pete Golding, is back in Holby, and both he and Ric are desperate to keep the truth hidden but Ric is not happy when Abra gets Jess involved in the case. Tests show it is infact his other kidney that is not working and they are able to fix the problem in theatre. When his mother, Shirley, learns of what they’ve done, a meeting with the Chief Executive is arranged, where she plans to report them. However when Ric and Abra go to learn their fate, Shirley has a change of heart since they have saved her son and doesn’t make a complaint.

At the Holby Foundation party, Ric announces he is leaving Holby for a few months to work for Medicine Africa in Uganda. He agrees to take returned drugs, which Abra has again stolen from the department, with him as a last favour to his maverick friend.

Meanwhile, Matt gets too close for comfort with his patient, Nikki, on his psychiatrist rotation and then worries about the implications when Donna sees them kissing.

Jac manages to impress Lord Byrne but alienates Joseph in the process.

When a cyclist Gareth is brought in after damaging his spleen following an accident. He tells staff that if he dies he wishes for his estranged father, Arthur – who needs a second heart transplant – to receive his heart or he’ll retract any organ donation consent. When he suffers a stroke, Jac goes against protocol to help grant his last wish, despite Gareth’s mother’s reluctance. Realising she also needs Joseph on side, Jac steps up her charm offensive and makes him an offer he can’t refuse and later goes with him to the party as his date.

* ‘It’s amazing what doors that name will open!’ Connie says, referring to Joseph and his ‘Byrne’ family.

* Would you swap place with him?’ Lord Byrne asks Joseph, about his brother, who is in a coma following a suicide attempt. ‘Sometimes, sometimes yes I would,’ he reveals.

* How long have they been an item?’ Abra asks of Jac and Joseph at the party. ‘Ever since she heard she wasn’t invited I suspect,’ Diane replies.

* ‘I’ll miss you’ Connie tells Ric. ‘You can always think back to your first day on Holby!’ he says laughing.

* ‘One day you might just save the world!’ Ric’s fleeting words to Abra.