A man about to leave his wife is delayed when she deliberately hurts herself and he has to bring her to casualty. It turns out that he has made his money importing drugs and is now attempting to escape business rivals. He fails to escape; a motorbike rider enters the hospital and shoots him dead. General manager Elliot then faces demands for improved security.

A teenage boy is brought into A&E after drinking too much vodka. Kate discovers that his mother, like herself, has recently been widowed. The boy is drinking because he thinks his mother blames him for his father’s death. Kate helps the two to talk and think about the future.

Tina is reprimanded by Charlie when she deals sharply with a difficult old man, a first aid ‘expert’ who has insisted on telling the medics how to do their job.

In this article:Cas Series 12, Stephen Wyatt 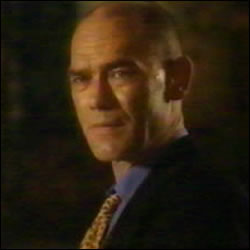 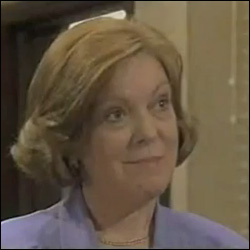 S6 E6 (11 Oct 91) : Something to Hide by Stephen Wyatt Episode Summary After an argument with his wife Marcia, Derek Parish takes the... 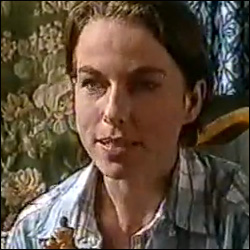 S12 E19 (10 Jan 98) : Loco Parentis by Andrew Holden Episode Summary Tessa McCarthy, a girl in her late twenties has locked herself into...