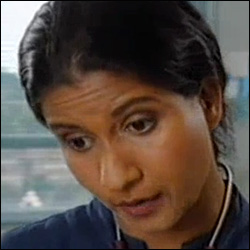 Karen has spent Christmas with Nick and his family, he is hoping for the relationship to go further but she is holding back. In the run up to the Millennium, Tash asks Kirstie to go to a party with her but she declines.

Meyer meets with the Trust unhappy at the amalgamation of the wards. He offers his resignation but they offer him a better position of Clinical Chairman. He accepts.

Mike tells Jasmine that she has got the Nurse Practitioner job on Kellar whilst Danny tells his mother he doesn’t wish to attend mass anymore much to her dismay.

Steve Devern is brought in after being injured in a gas explosion at his brother, Martin’s house which also injured Martin’s children. Diagnosed with peritonitis, in theatre it is discovered he only has one kidney (having previously sold his kidney for drug money). Needing a kidney transplant, his brother donating may be his only chance of survival but Steve reveals the explosion was his fault and so doesn’t deserve his brother’s help. Martin decides to see Steve against his wife Darlene’s wishes. Being religious, Martin agrees to forgive and help his brother.

Noel Grayson is also admitted after falling from a wall. He has suffered extensive damage to his spinal cord and he and his girlfriend Ruth face the tough realisation of his permanent paralysis from the waist down. The couple had planned to go to America for work prospects. Noel tells Ruth she should go on her own and set herself free. Ruth leaves but realises she can’t and returns to his bedside.

A man brings in a homeless teenager, Mary, who is diagnosed with heart condition PDA. Mary reveals she has a young baby and the staff realise they must find her as she may have the same congenital condition. Meyer lets Nick take the lead in her operation meanwhile the man agrees to take Ray, Tash and Kirstie to find the baby at a disused building which holds many young homeless. Later, the baby’s father, Joe, comes to see her. Unknowing of the birth, Mary reveals she ran away, scared of what his parents would say.

After seeing the homeless teenagers, the staff decide to take down some wasted canteen food to them. Karen, so impressed by Nick’s idea she decides to go home with him. Danny, also in the mood for love, kisses Victoria.

If you can’t tempt me with your cannelloni, what makes you think I’ll fall for your pork scratchings? Karen to Nick 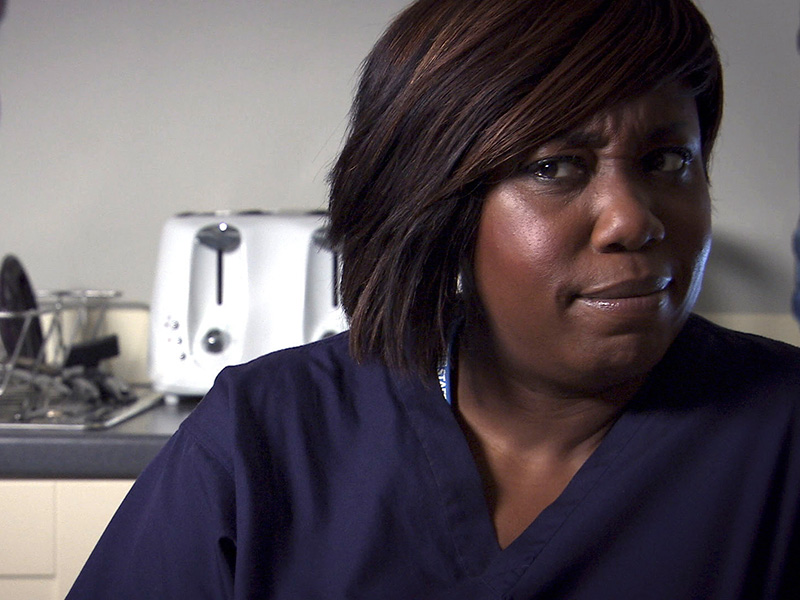 ‘Should Auld Acquaintance Be Forgot’ : Dominic has returned early from his trip to LA and when Ric summons him to his office, it’s...