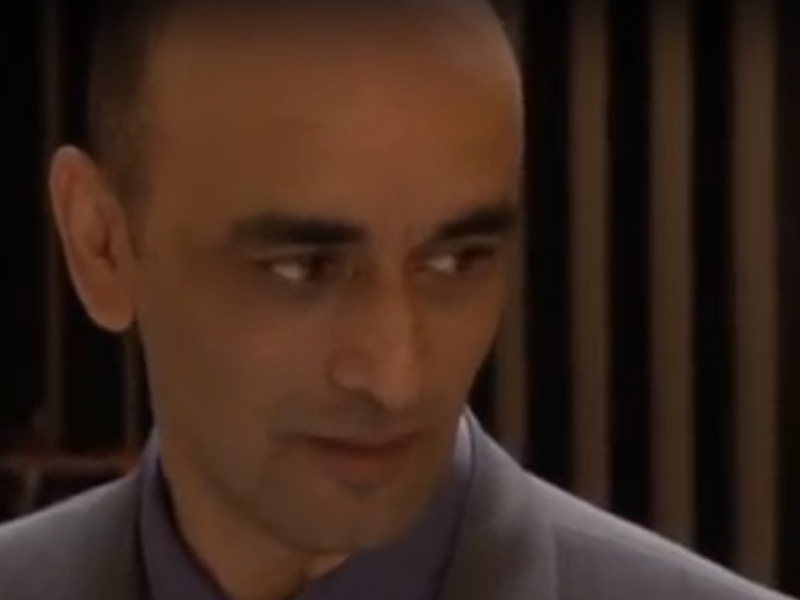 Sean talks to Jess about the baby. She warns him to keep his voice down as she does not want Ric to overhear. Jess asks Zubin why he has returned to Holby. He tells her that the funding in Paris ran out and Connie made him an offer to return. He apologises to her about Paris and tries to talk to her about it, but Jess does not want to. Zubin goes to see Connie and tells her that he cannot take the job, he needs to move on. Connie slyly lets him know that Jess is moving in with Sean. Zubin is shocked but says nothing. Jess tells Donna she has decided to tell Zubin about the baby, Donna tries to put her off but Jess’s mind is made up. She asks him to go for a drink with her that evening. In the bar Zubin tells Jess he is pleased that she has moved on and is going out with Sean. Jess is shocked, she makes an excuse and walks out.

Zubin says hello to Ric, who ignores him. Later, Ric angrily asks Zubin why he did not tell him the news. Zubin begins to explain, thinking Ric is talking about Jess. Ric then makes it clear that he is talking about Leo’s baby. Zubin is relived but feels bad for lying to Ric and apologises. Ric walks off in anger.

Tricia goes to see Maggie’s body. Afterwards, as she passes her empty bed she breaks down. Chrissie sees and tells her to go home – Tricia refuses. Later, Tricia reveals that she feels guilty about bringing Maggie into the hospital when she wanted to die at home. At the end of her shift Tricia opens up to Chrissie. She says that she feels old and lonely. She mourns her failed marriage and says she wishes things had turned out differently.

Mubbs talks to Mickie about their kiss last week. He asks her to go for a drink that night and she accepts. Donna reminds Mickie she is gay and should not be going out with Mubbs. Mickie decides to go out to a gay bar with Donna that night. She tells Mubbs she is now going out with Donna but he invites himself. Mickie persuades Will to come too so that Mubbs will not get the wrong idea. At the gay bar Donna is angry that Mickie has brought the two men – she has brought her lesbian friend Chelsea who she wants to set Mickie up with. Mubbs is shocked to find out he is in a gay bar. When he sees Chelsea talking to Mickie he puts his arm round her protectively and says ‘she is with me’ – Chelsea walks off. A frustrated Mickie tells Mubbs the kiss was a mistake and she is not attracted to him – he storms off. Will comes over and wonders why they chose this bar. Mickie tells him she is gay but asks him to keep it a secret, Will agrees.

Maude, an eldery woman who has been burning leaves in her garden arrives. She is admitted with her neighbour Josif, both suffering from smoke inhalation. The two bicker constantly and clearly do not get along. However, when Josif refuses to have a life saving operation, she talks him round and the two become friends. 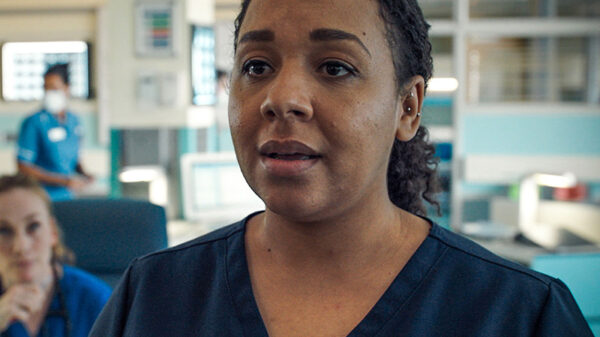 Fletch’s offer of a job at St James’ Hospital becomes more alluring as his disillusionment in Holby grows. Hanssen discovers the truth about Billie,... 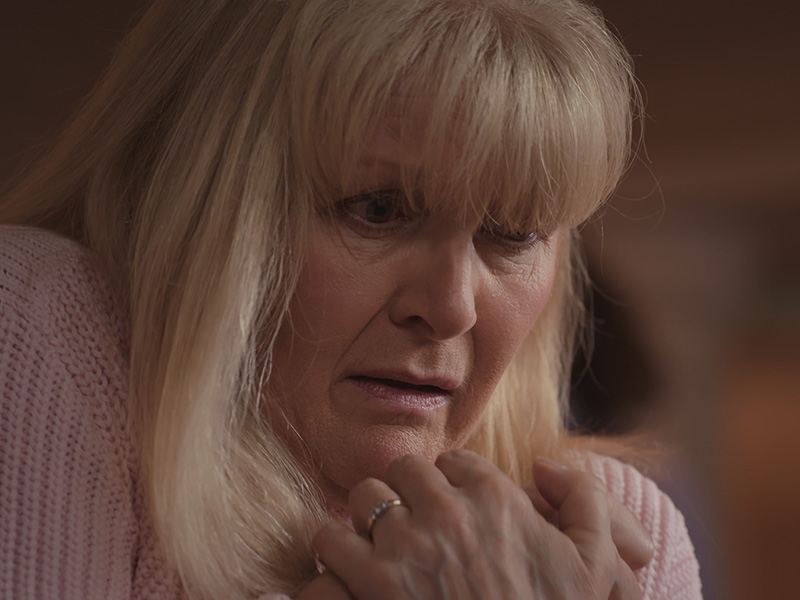 Marty is betrayed by a man he thought he had fallen in love with, and an injured pilot who had been tasered for attempting... 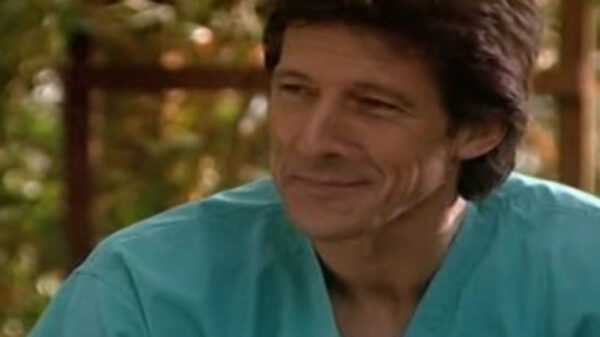 Episode Summary Anton arrives with his sick father, David, who asks Chrissie and Sam not to tell his son how serious his cancer is....