An emotional rollercoaster of a day is in store for Rash when he finds colleague Mason dead in a store cupboard. Due to constant tension...More

Iain visits a patient at home, who has frequently tried to harm herself in the past, but decide she does not need help at the...More

Glen and Robyn are both rushed to the ED, where he finally tells her the truth about his seizures and agrees to undergo an MRI...More

‘Born Lucky’ : Connie celebrates the department hitting its targets by taking a few select members of her team out for the day. However, the...More 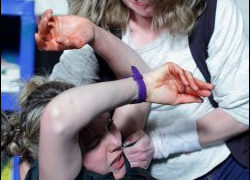 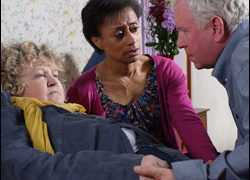 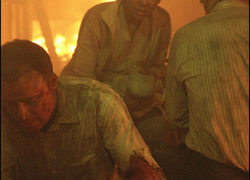 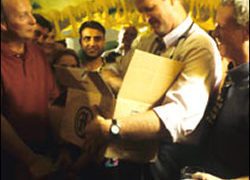 S11 E10 (16 Nov 96) : Flesh and Blood by Lilie Ferrari Episode Summary Trevor is quickly getting worse and it is clear that he does...More 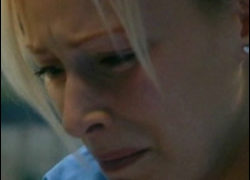 S19 E43 (16 Jul 05) : There Are Worse Things I Could Do by Julie Blackie Episode Summary Harry and the team fight to save Pete’s...More 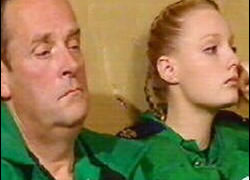 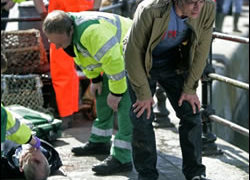 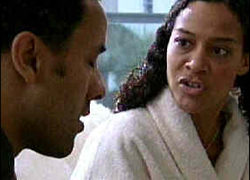 S17 E34 (3 May 03) : Hurt the One You Love by Steve Griffiths Episode Summary Two cyclists, Ricky and Karl, crash into a ditch during...More 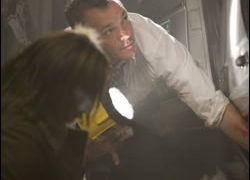